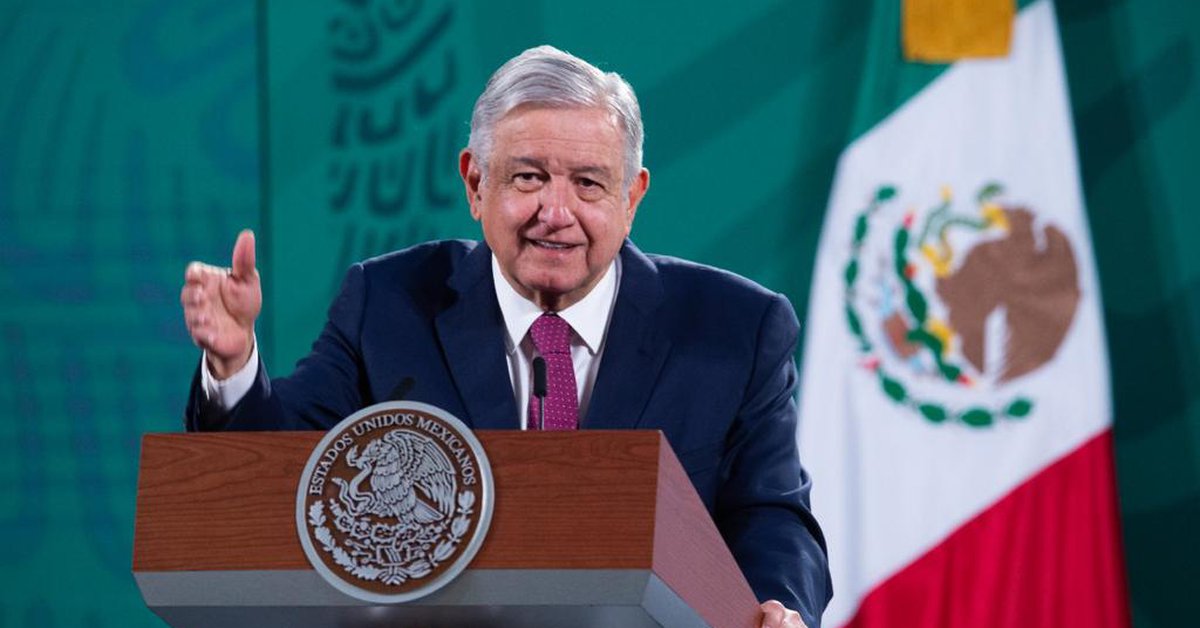 The President of Mexico, Andrés Manuel López Obrador, reiterated that the DEA investigation against the former Secretary of National Defense, Salvador Cienfuegos Zepeda, arrested in the United States last October, accused of crimes related to drug trafficking; It was an “irresponsible” investigation with which they fabricated crimes.

López Obrador assured that there is a good relationship with the current government of United States, and with the entrant; However , he pointed out, the file was released because the circumstances required it, because the prestige of Mexico was at stake.

What we committed ourselves to was to make known what the United States Department of Justice sent United, without deleting anything, they call testar, that is, deleting some names, that was the instruction I gave the Secretary of Foreign Relations, he asked me, completely, everything, and the Prosecutor’s Office also made known, but by nature the investigations they did test …

We are also not thinking in which the managers of these agencies are infallible or that they are perfect foreign governments, and that everything bad has to do with us, yes, of course, there have been excesses, corruption, impunity, but we are in a new stage … marked for transparency, for a true rule of law, not a crooked state, and I repeat it is being well understood in the United States government, they gave us this file and the whole case without any conditions, which we would not have accepted either. ”, explained the Mexican president.

The Mexican president questioned the file and the evidence for which Cienfuegos Zepeda was arrested. He pointed out the episode, as recorded in the transcripts of the conversations that the drug trafficker Francisco Patron Sánchez, alias “H2”, and his nephew Daniel Silva Gárate had through BlackBerry messages; in which the “H2” asks his nephew if “the man from TV” is the “Godfather”, a question that he could not answer.

“How from photos of phone screen, someone is going to blame, that can be done by anyone, all those tests are manufactured .. . Well, it may be that they did the investigation but as they arrive at the investigation that the culprit is Godfather Zepeda, there are many errors, contradictions, they begin to investigate and then the The criminals begin to wonder if it is Zepeda or not, and then the messages that they attribute to Zepeda, not only with misspelling and run over, but with a language that does not correspond to a mid-level official, ”said the president.

According to the file, H2 was left wondering if Cienfuegos was the “Godfather”: “Hey, how many times he has gone to Mexico, have you seen the godfather that appears on TV or another man? “he asked. what? To the same lord. Not the other. Why? ”The nephew asked his uncle. This conversation was started in 2016.

López Obrador assured that the relationship of cooperation in matters of Security will continue, but “based on legality, professionalism, trust .