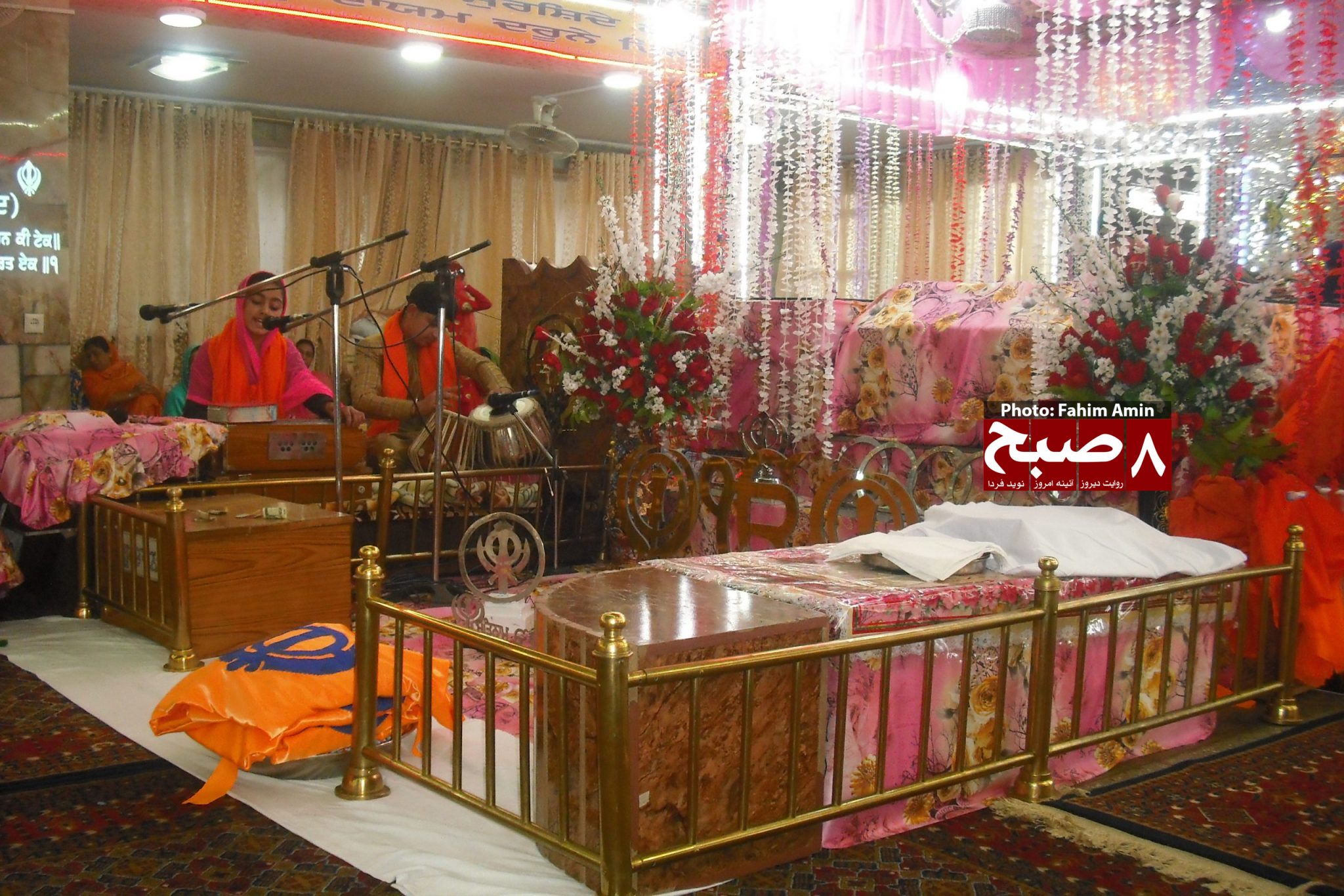 Last year, the Ministry of Finance announced that 50 million Afghanis would be spent on rebuilding Hindu shrines in Kabul, Nangarhar, Khost, Herat, Kandahar, Paktia, Laghman and Ghazni provinces. This reconstruction would be carried out by the government at its own discretion and priority.

In the past, a significant number of Hindu citizens lived in Afghanistan. This religious and ethnic minority had active places of worship in Kabul, Nangarhar, Laghman, Ghazni, Kandahar, Paktia, Kunduz, Herat, Khost, Uruzgan and some other provinces.

In recent years, in the wake of the civil war, some Hindu shrines were destroyed and some of the religious minority’s property confiscated. Earlier this year, Hindus and Afghan Sikhs left the country in groups after a deadly attack on the Sikhs in the Shurbazar area of Kabul.