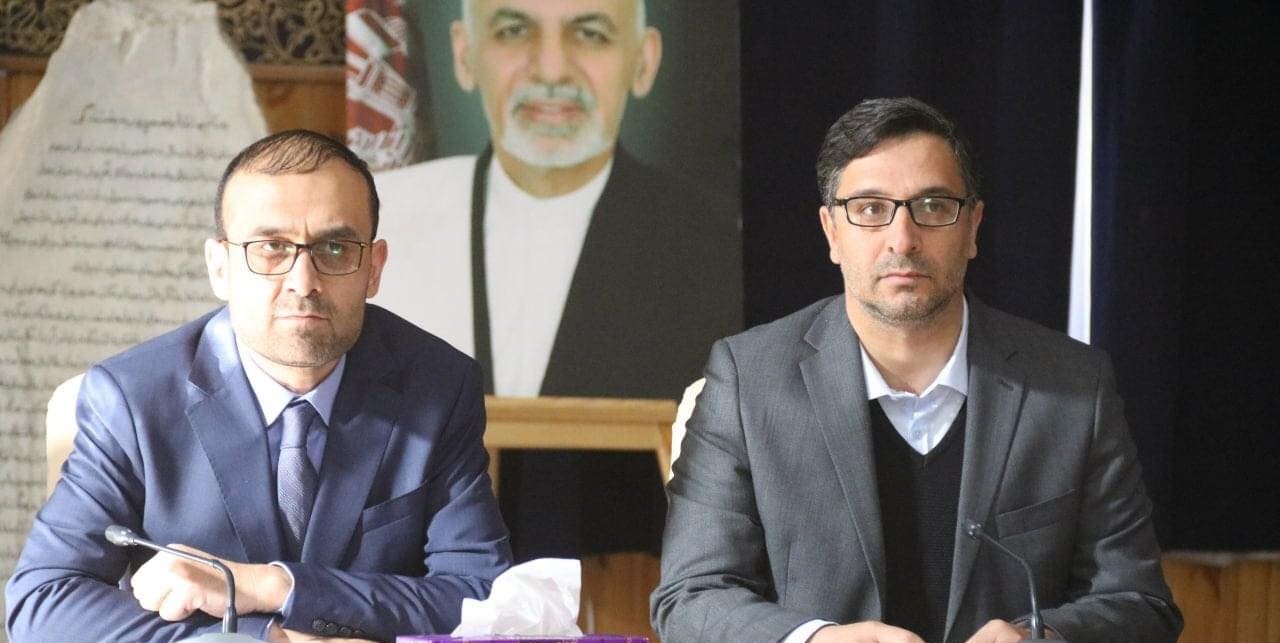 8 Subh, Herat: Officials from the Ministry of Refugees and Repatriations said that a joint task force has been set up in Herat to determine the fate of internally displaced persons in Herat.

During a visit to Herat province, the Minister of Refugees and Repatriations, Noor-ul-Rahman Akhlaqi said that according to Presidential Decree 108, a joint task force would be set up in all provinces to solve problems relating to the displaced and distribute land to them.

He added that a joint task force would soon begin identifying displaced families, returnees and families of victims from the security forces.

According to the Minister of Refugees, the priority was the distribution of land in the main province of the displaced, wherein the conditions for providing land to them would be determined by the government.

Meanwhile, Noor Ahmad Haidari, deputy governor of Herat, said that he had discussed the problems of the displaced and their needs with the Minister of Refugees and that action would be taken to solve the problems of this group.

More than 70,000 people have been displaced from their homes in various provinces this year due to the escalation of clashes between the government and the Taliban.