Navalny sentenced to prison on return 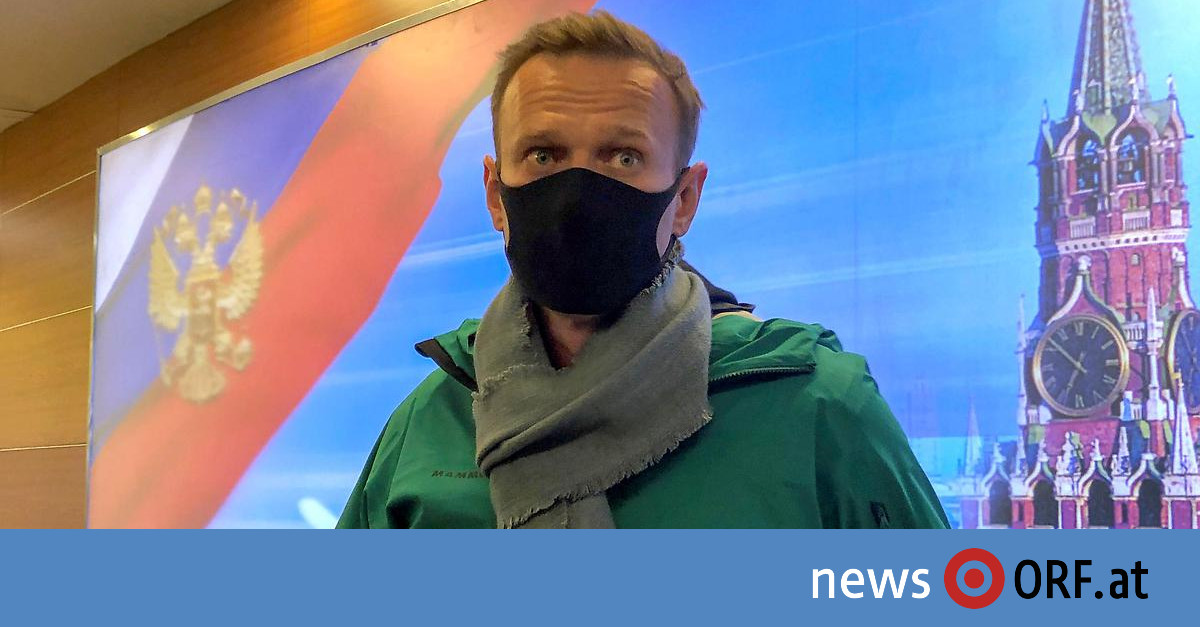 A Russian court sentenced the Kremlin opponent Alexej Navalny to 30 days in prison in an urgent procedure after his return from Germany. The 44 -year-old had violated reporting requirements after an earlier criminal trial, it said on Monday. The opposition leader criticized the process as a political staging with the aim of silencing him.