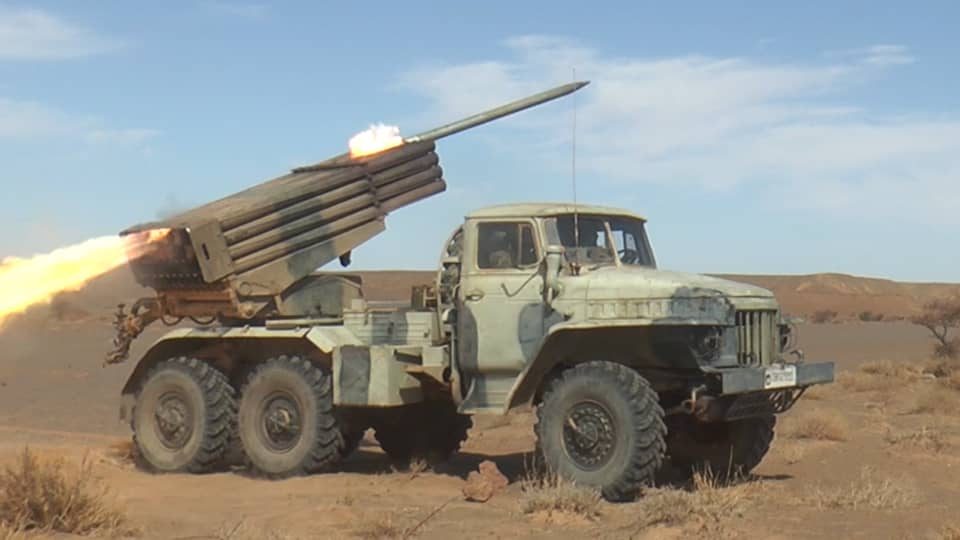 Today, Monday, the Sahrawi Ministry of Defense revealed, in a statement, the attacks it carried out on the Makhzen forces yesterday, Sunday and today. The statement said that the Polisario continued, for the day 67, its intense attacks against the entrenchment of the Moroccan occupation forces along the wall of humiliation and shame. The Sahrawi Defense Ministry’s statement stated that the Sahrawi army fighters targeted, on Sunday, the Moroccan occupation soldiers. at […]