The Ongoing Tragedy Against Afghan Journalists 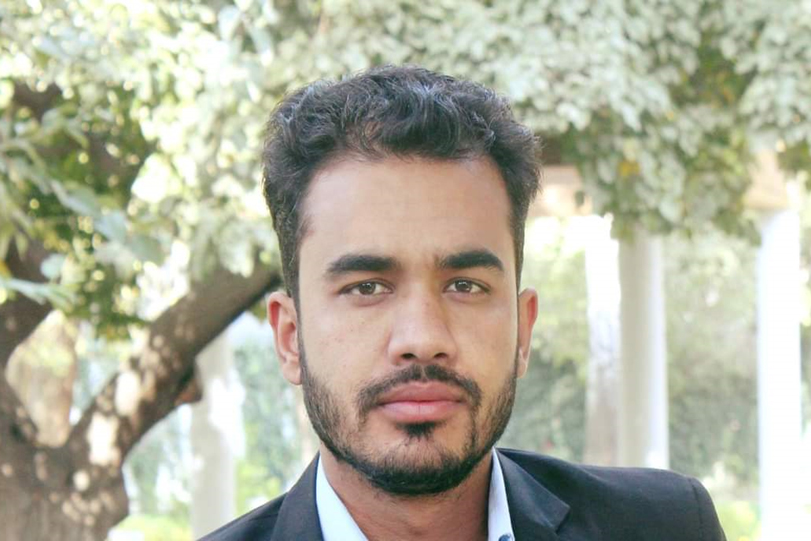 On the first day of 2021, I invited a number of my journalist friends, not to celebrate the new year, but to catch up, and to share our common concerns and worries with each other – the major one being for how long would we be just counting the loss of our fellow friends wondering who would be next.

The recent devastating wave of assassinations targeting members of the media and civil society poses an immense threat and has highlighted the danger to the freedom of speech and independent voices in Afghanistan.

I reached the venue a little early and was waiting for my friends. At the same time, I was worried and prayed for them, because it has recently become dangerous for journalists and civil society members in Afghanistan to move around, particularly in the capital city of Kabul. The recent assassinations have shaken the journalism community as a whole.

My phone rang, informing me that my friend was waiting downstairs to be escorted in. I went there and hugged him warmly, forgetting to consider the preventive measures for COVID-19. The point is, we still believe that COVID-19 can be defeated, but don’t know whether this unknown wave of assassinations can.

While hugging my friend, I realized that he was wearing a bulletproof vest under his clothes, hidden from the public eye. “Brother! It looks like you are in the front line of a war, instead of a high-end restaurant in the heart of Kabul city,” I jested.

We joked together, but the jokes soon turned serious, because the way things are going, we will soon need to arm ourselves. We stressed that “reports indicate that many of the recent incidents and assassinations took place in apparently secure areas and no one has claimed responsibility for them.”

Our other friends arrived and we started our informal meeting, each of us trying to encourage each other to stay calm and be positive during these difficult times. It is not easy to stay positive when you are a daily witness to the brutal killings of innocent people and all the sacrifices which the Afghan journalist community is making – but we must live in hope.

As the conversation continued, we reached the conclusion that we would approach the new year in positive manner, and everything would fall into place, but one of us started shaking his head disapprovingly.

When we asked why he did not agree with us, he promptly responded that they had just killed another of us. Who, how, and when? Everyone rushed to their smart phones for the details.

The news had been widely shared on social media that Bismillah Adil, a radio journalist from Ghor had just been killed. Adil was the Chief Editor of Voice of Ghor Radio, which gave voice to destitute communities and remote villages.

We had been trying to encourage each other, but at the end of the meeting, some of us were not even able to say goodbye. There is nothing worse than starting the new year with a continuation of tragedy featuring yet another assassination of a journalist friend.

Bismillah Adil is at least the fifth Afghan journalist killed in Afghanistan in the past two months. No one has claimed responsibility for many of the incidents.

Personally, I have so many unforgettable memories of most of the journalists and civil society members who were murdered in the recent weeks in Afghanistan.

We believe that we all might die eventually but what most concerns us is that still we don’t know who is targeting us.

In reaction to the latest killings, the Afghan government said that the assassinations cannot silence the legitimate voices of the journalists and civil society members. However, as a journalist, I know that the recent incidents have seriously shaken the Afghan journalist community and exposed the fragility of the hard-won media freedom in Afghanistan, and if the situation continues to go from bad to worse, it will be hard to stay optimistic for the future.

The post The Ongoing Tragedy Against Afghan Journalists appeared first on 8am Newspaper.