Things to Do in Yeghegnadzor (Armenia) 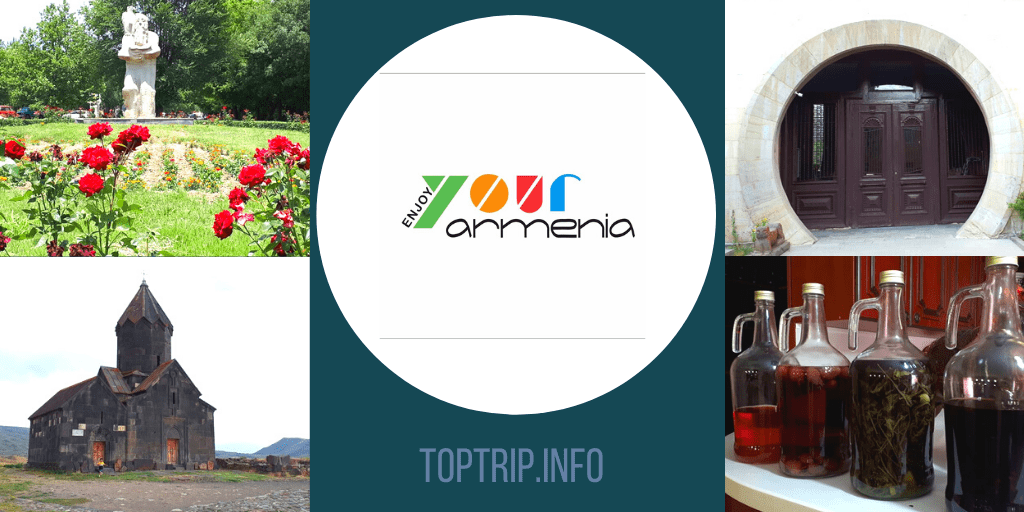 As the locals say, Yeghegnadzor is the center of Armenia, really when you look at the map it is like that. Yeghegnadzor highway connecting Syunik region և Artsakh Republic.

The city spreads on the right and left banks of the Arpa River, in the north it merges with the villages of Gladzor և Vernashen. Yeghegnadzor is one of the ancient settlements of the Armenian highlands. This is evidenced by the findings of the tomb excavated in the northeastern part of the city. According to historical sources, Yeghegnadzor was called Pondzatagh, Khotoralez in the Middle Ages, later it was called Yeghegik, Yeghegyats, Yeghegnadzor. This medieval bridge is located in the southern part of the North-South highway, near the village of Agarakadzor. Local myths claim that Armenian prince built it to access his palace easily located on the river’s edge. From the top of the bridge there is a wonderful view of the beautiful panorama surrounding the river. Approximately 12,000 specimens are on display in the four halls of the museum. Stone’s obsidian tools, red pottery from the 3rd-2nd centuries BC, bronze belts from the Urartian period, samples from the 13th century Jewish cemetery of Yeghegis. The khachkar of the 14th century architect Momik is a particularly impressive work of art. This khachkar is one of the three khachkars attributed to him. The church is built of felsic stone of volcanic origin, which is white or light gray. The construction of the church began by Prince Eachi (died in 1318) and completed in 1321 by his son Prince Amir Hasan II. Tanahat Monastery is an 8th-century monastery located 7 km south-east of Vernashen village. It was built between the 8th and 13th centuries. Its main church, Surb Stepanos was built between the years 1273 to 1279 under the patronage of the Proshian family. Some scholars believe that the Monastery housed Gladzor University, the most prominent educational institution of its day in Medieval Armenia. The university has been awarded the title of “Glorious Second Athens” and “Capital of Wisdom” by its contemporaries. Armenian spiritual historian Stepanos Orbelian mentioned the Arkaz monastery built in the 8th century in his writings. To the south-east side-chapel of the church a piece of cross belonging to Jesus is buried, that is the reason it is known as «Surb Khach» – «Holy Cross».

Of course, this list can continue but it will take at least 2-3 days or even less visit all the places mentioned in Vayots Dzor in the previous post, so you will need a comfortable overnight և delicious local food.

I will offer a good solution, visit Lada.

A bright, cheerful and positive woman, whose passion are tourism, kitchen, caring for guests and she has infected all family mambers with this enthusiasm.

We visited their guest house, or rather, their house. Since 2014, the whole family has been involved in tourism. Tourism is not just job, but their pleasure, it is the element to which they are given with complete devotion. This is evidenced by the admiring reactions of the guests և repeated visits. This corner is really a wonderful please to get acquainted with Vayots Dzor in detail, to immerse yourself in the local color. Here you can organize family, as well as friendly and corporate events and parties. When visiting Yeghegnadzor, do not miss the opportunity to meet these warm people.

Thanks, Lada and her family for the warm and friendly reception, with which they further colored and enriched our impressions of Yeghegnadzor.

The post Things to Do in Yeghegnadzor (Armenia) appeared first on Toptrip.info.