Two girls arrested for extorting money from men in Kabul 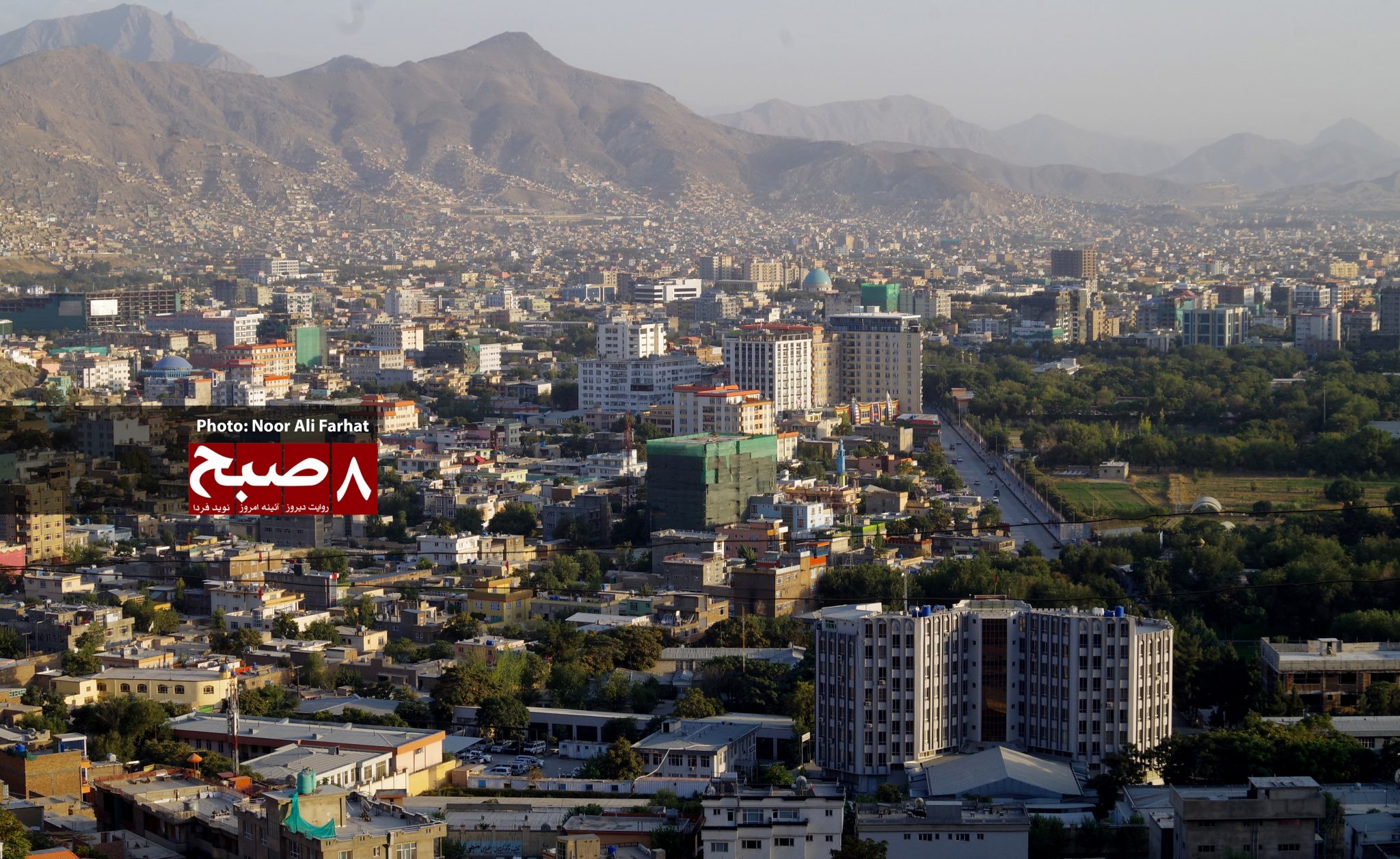 Saleh says the two girls would threaten the men they would target that if they did not pay up, they would complain to their families and human rights defenders that they had been abused or harassed by these men. The first vice president added that a number of men had fallen victim to this ploy and had given the two girls money to protect their reputation and avoid controversy. Amrullah Saleh added that this issue had been going on for years.

The First Vice President acknowledged that one of the major problems when dealing with such problems was the limited presence of women in the judiciary as well as in the police force, as this gender imbalance limited the government’s ability to investigate and deal with criminal matters involving women.

The post Two girls arrested for extorting money from men in Kabul appeared first on 8am Newspaper.