Berkous makes this promise to the Algerian people before confronting France !! 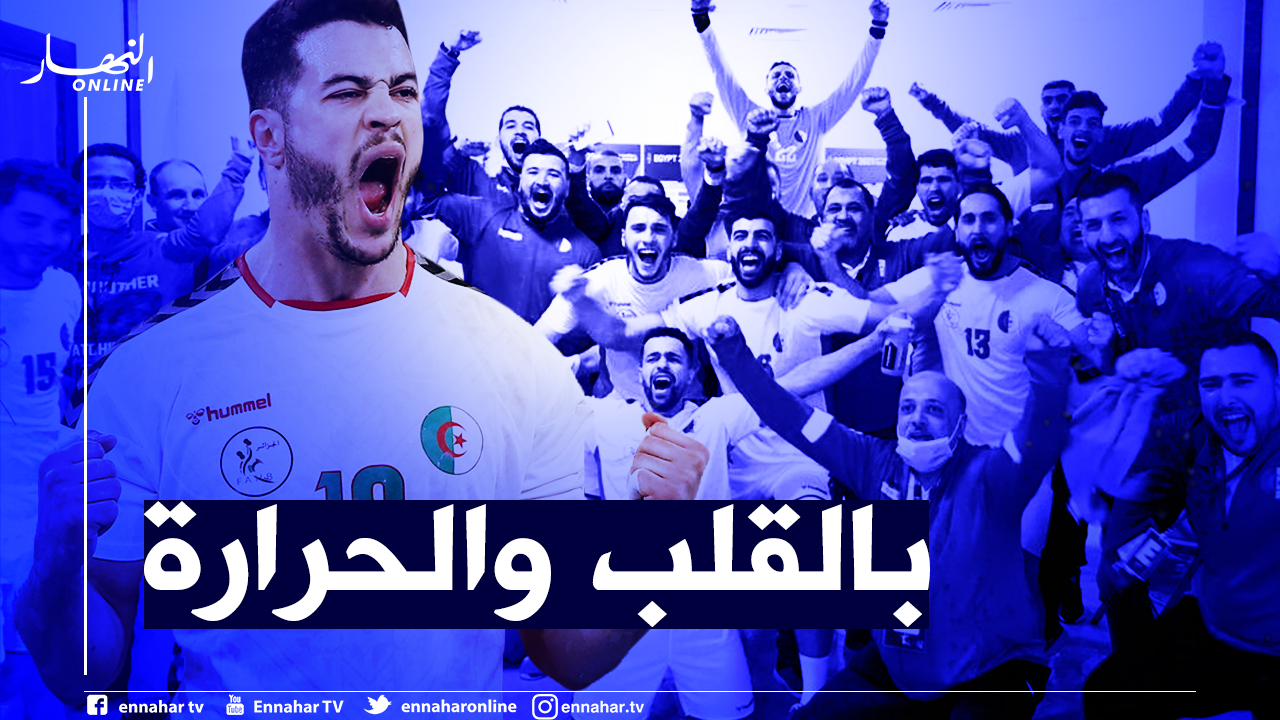 Algerian international handball star Masoud Berkous promised to present a better picture against the French national team in the next match of the world championship. Berkus said after Monday’s clash with Portugal: “The performance will develop in the next stage.” He added, “Today we played better than the previous confrontation, especially in the first half, and I promise you to present a better picture, starting from the meeting with France.” States that […]