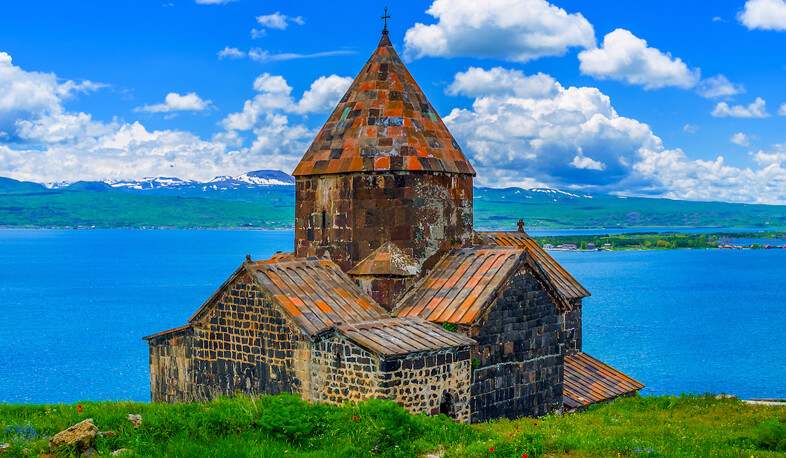 As you know, Armenia is the first Christian country in the world to adopt Christianity as a state religion.

This happened back in 301. Since then, Armenia has never betrayed its faith, and for more than 17 centuries it has been faithful to Christianity. For almost two millennia, a large number of beautiful temples have been built in the country, many of which are more than a thousand years old. We invite you to make a pilgrimage to Armenia and feel the indescribable aura of ancient churches and monasteries and follow the path of the disciples of Jesus Christ.

This IV century monastery complex is located on the right bank of the Azat River, near the village of Gokht in the Kotayk district. One of the first relics of Christianity was kept in Geghard Monastery: the spear brought to Armenia by the apostle Thaddeus, with which the Roman soldier pierced Christ. Geghard was built in the place where the pagan temple was supposedly located. The monastery is also known as Airivank.

The post Best Christian churches and monasteries in Armenia appeared first on Toptrip.info.