Boulkharras: 60 percent of agricultural investors have been connected to electricity 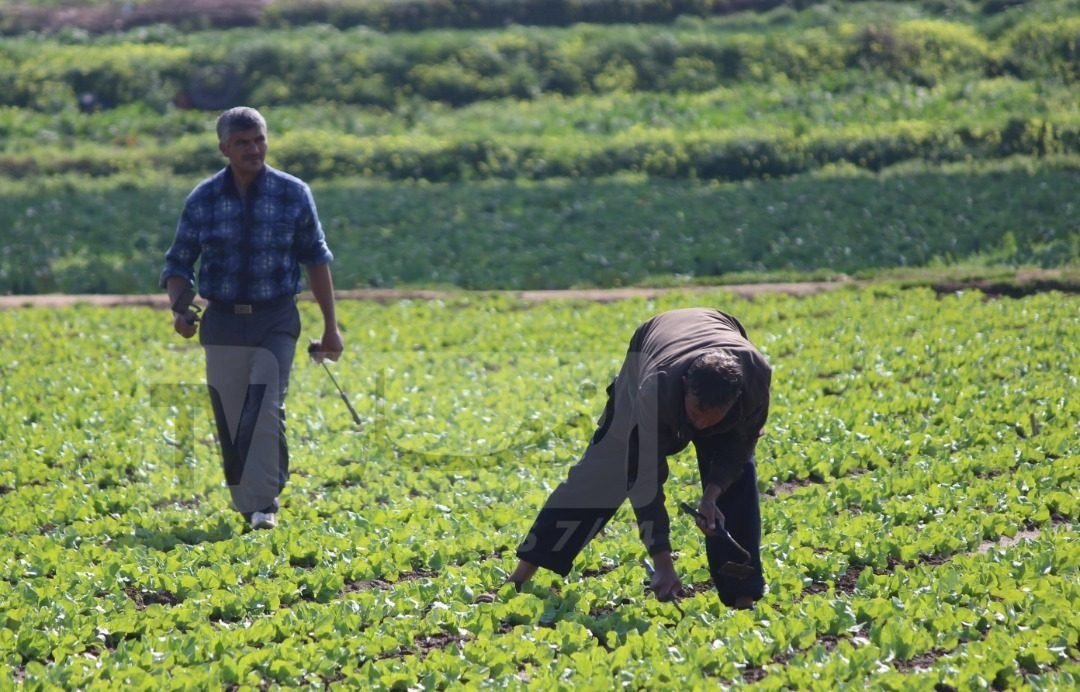 The president and general manager of the Sonelgaz complex, Shaher Boulkhars, revealed that the demand for electricity increased in the South by 14 percent. This came during a working and inspection visit made by Shaher Boulkhars on Tuesday to the new headquarters of the electrical organization’s march. Boulkhars added that 60 percent of agricultural investors have been connected to electricity, equivalent to 2600 invested.