Cachete Sierra and Ángela Leiva are the first summoned to Dancing 2021: “Obviously we accept!” 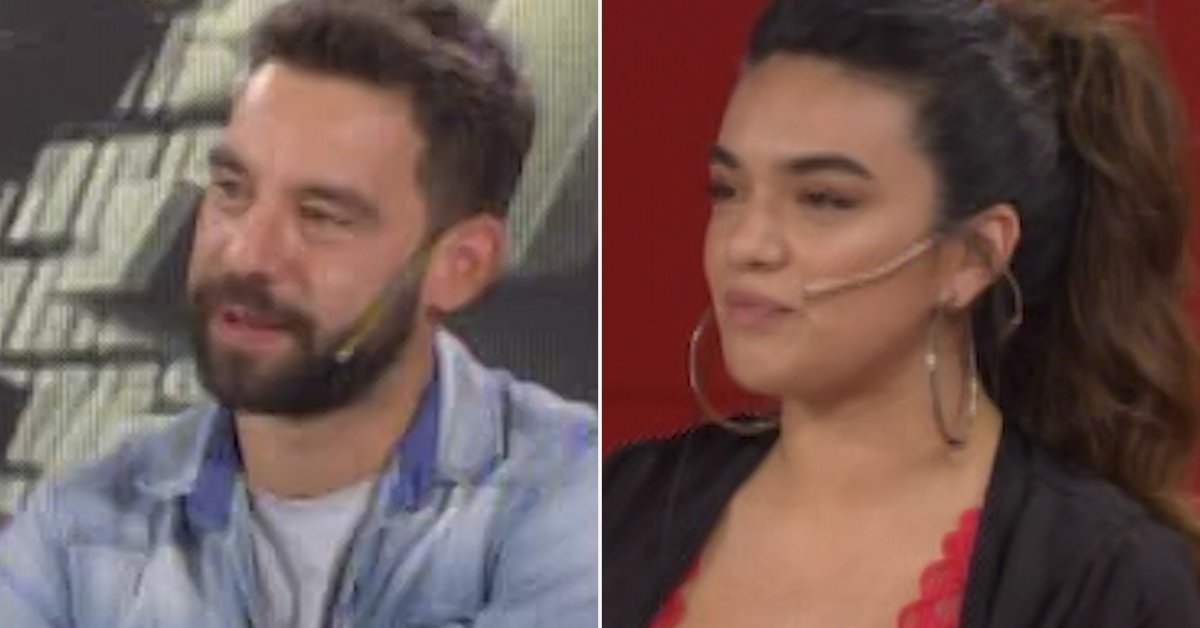 Only a few days have passed since Agustín Cachete Sierra and Angela Leiva were consecrated as champion and runner-up of Singing 2020 , respectively. And both have already received an interesting proposal from Marcelo Tinelli with a view to next year. Which? The one to join the Dancing 2021 , the segment of ShowMatch with which the driver hopes to return to the ElTrece screen after a year in which the coronavirus pandemic forced him to modify all his plans.

“ I spoke with Marcelo a little while ago and, officially, the two are summoned for the Dancing. Congratulations! ”, announced Ángel De Brito in Los Angeles de la Mañana , while interviewing them. And he added: “Now it depends on you.” But both, although surprised, did not hesitate to accept the proposal.

“Yes of course? I agree to dance! ”, said immediately the interpreter of Traitorous Friend , which shone throughout the contest with his singing skills . And the protagonist of SEX , who struggled with his vocal limitations all year, expressed: “Yes, of course! After that? Obvious! ”. Of course, this time, the scale would tip the other way, since Angela admitted that she was not very good at dancing and the ex Chiquititas , on the other hand, he has years of school in that area together with Cris Morena .

“Since At 8 years old I do choreographies . From the 26 until now, not so much, but what has been learned is “, assured Cachete, sure that the challenge is within reach. And, recalling some of his performances with Inbal Comedi , he added: “In fact, in the Singing we show that we can dance well. ”

“Well, here are the first two official participants of Dancing 2021 ”, De Brito announced then, assuming that both the actor and the singer would be part of the contest. But he concluded that they would not participate as a couple, but that each would be a figure and would be accompanied by a partner.

It should be remembered that Leiva was accompanied in the contest by Brian Lanzelotta , since they made up a couple of two celebrities. Therefore, it is quite possible that the former Big Brother is also part of the new edition of the dance contest of the Constitución channel.

Tinelli’s plans were to start with Dancing between April and May of last year, but as the corresponding protocols had not been approved, the debut of the cycle was postponed several times. Until, finally, he decided to discard it completely, giving his place on the screen to the cycle led by Brito and Laurita Fernández .

However, Marcelo’s idea is to start his program next season and, for that, you are already thinking about who the participants will be. The jury, as far as is known, will be made up of de Brito and Carolina Pampita Ardohain , but they will have to think about replacements for Florencia Peña and Marcelo Polino , who in principle will continue working on Team flower by Telefé .

Araceli González responded to the women who criticize her for using filters on social networks: “Write what you want, but I’ll keep doing it”

Nelson Castro was discharged after having contracted coronavirus: “I am returning to normality”

Ego, h Ipocrisy and a lot of money: Sarah Jessica Parker and Kim Catrall, faced by the return of Sex and the City

and the harsh response of the musician