Chlef: material losses in a fire in a house in Al-Abyad Majajah Center 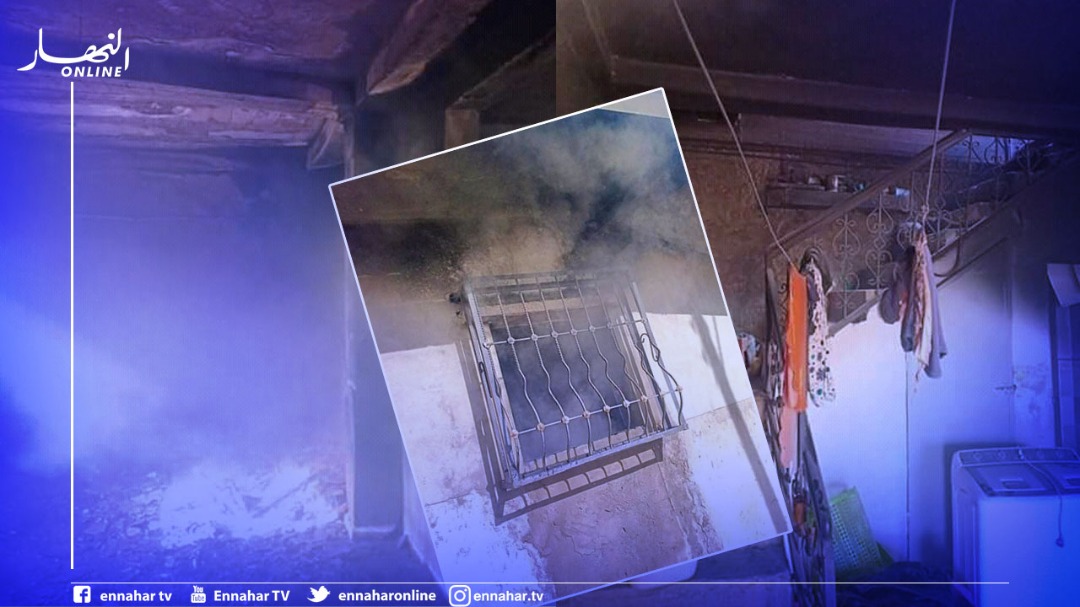 Today, the Civil Protection Services in Umm al-Dara` intervened to extinguish a terrible fire that broke out in a one-story house in the municipality of Al-Abyad Majajah. Where were the security personnel able to control the fire and prevent a disaster, with material losses recorded? The losses were represented in the burning of some mattresses, utensils, and a number of doors and windows.