Despite his marginalization … City motivates Mahrez before meeting Aston Villa 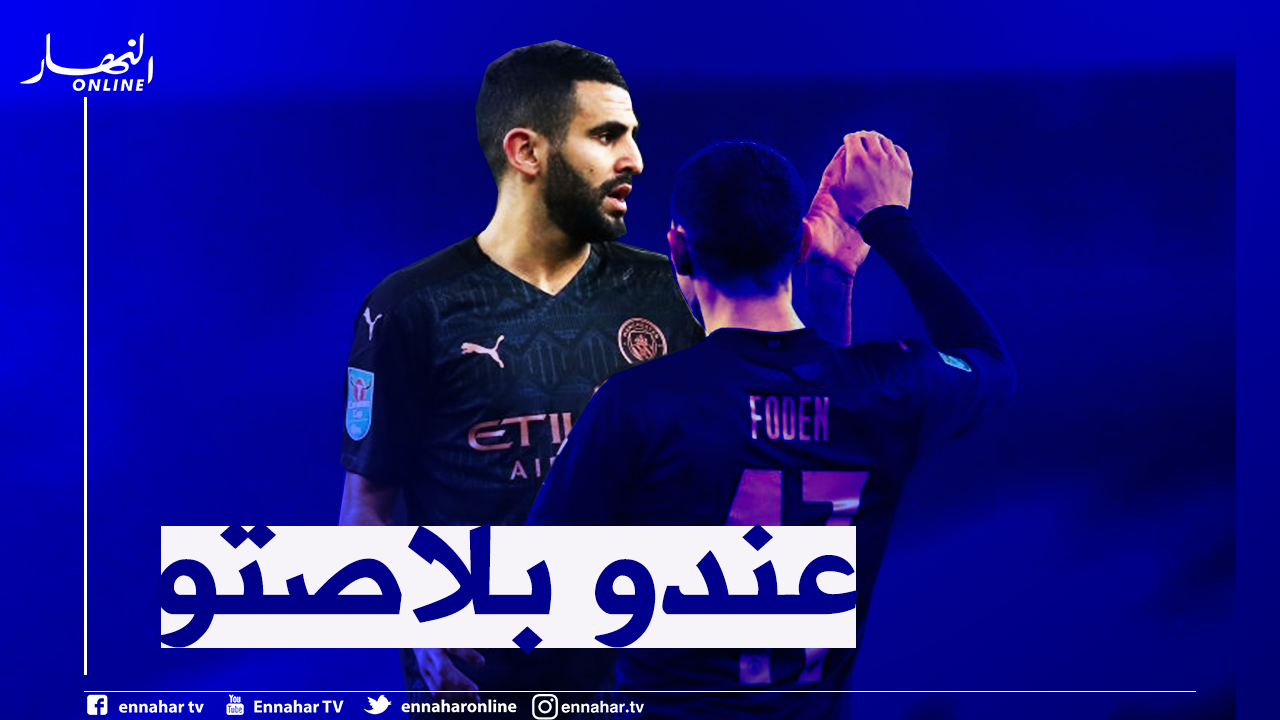 Manchester City, England, responded indirectly to the marginalization of Spanish coach Pep Guardiola of the Algerian international star Riad Mahrez. The official account of City on the social networking site “Twitter” today, Tuesday, published a video of the scored double against Aston Villa last season. The account tweeted: “An amazing double from the Arab Wizard in front of the Villans when Riyad Mahrez paved the way to winning a six in the last […]