France.- The National Assembly of France rejects the prohibition of veiling in public spaces in persons under 18 years of age 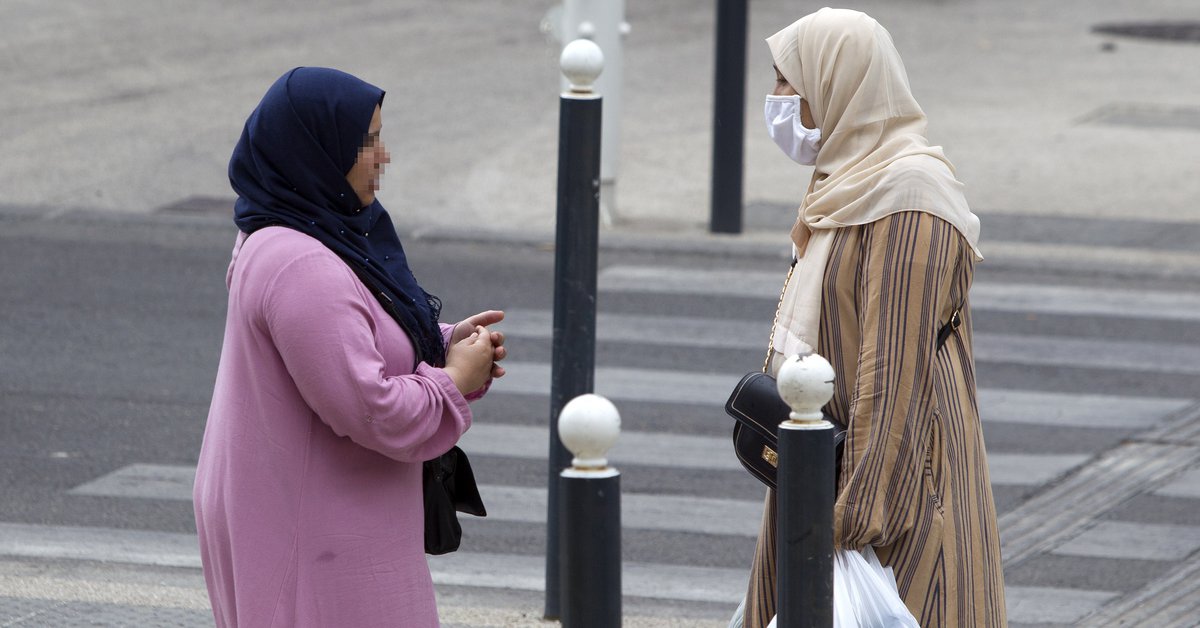 The French National Assembly on Monday ruled out a proposal by two deputies from the president’s party, Emmanuel Macron, that intended to prohibit the use of the religious veil in minors under 18 years in public areas.

The body has considered “excessive the articles of the bill”, presented by the deputies of La República en Marcha (LREM), Aurore Berge and Jean-Baptiste Moreau.

But not only has this amendment been discarded, as ‘Le Figaro’ rescues, they have almost 300 rejected proposals submitted before the debate begins on Macron’s controversial law on “Islamic separatism.”

For his part, Prime Minister Jean Castex, also from Macron’s political force, has rejected the proposal and explained that they do not have the objective of attacking minors.

France has already banned visible religious signs in schools in 2004 and clothing that covers the face , including burqas and niqabs, in 2010.

Macron has coined the concept of “separatism Islamic “, and has announced a bill that, among other things, aims to eradicate indoctrination within the centers and the prohibition of the arrival of imams trained abroad.

“Radical Islamism, by creating laws above those that currently exist in the country, is a danger for France because it sometimes translates into a parallel society,” President Macron has pointed out on previous occasions.