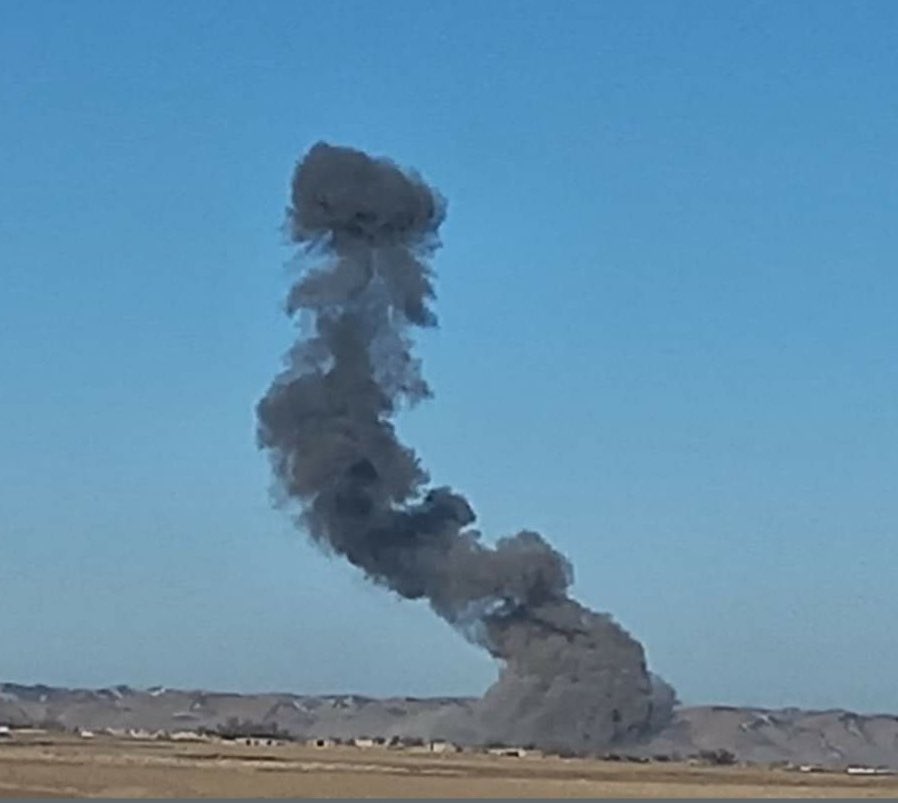 8 Subh, Kabul: Faryab province in the north of the country has witnessed seven car bombs in the past month. Faryab police say eight civilians and four soldiers were killed in the bombings, which they have attributed to the Taliban.

According to the police, 35 others, 24 of whom were civilians, were injured in the blasts.

Faryab police spokesperson, Karim Yurish, told 8 Subh on Sunday, January 17, that 200 houses, 100 shops, eight mosques and about 10 schools had been destroyed in a series of car bombings in the Qaisar, Almar, Garziwan, Shrintagab and Dawlatabad districts.

Over the past month, four Taliban car bombs in Almar, Qaisar and Dawlatabad districts were detected and destroyed by security forces on air and ground before reaching their target, Yurish said. However, according to him, the destruction of these car bombs also resulted casualties and damage.

On the other hand, the Faryab police spokesperson also said that the Taliban had attacked targets in Qaisar, Garziwan and Shrintagab districts with three car bombs in the past month, causing casualties.

In the latest case, Faryab police said that a tank full of explosives was set off in the middle of the night on Saturday, January 16, in Dara Shaakh village of Garziwan district, causing severe injuries to people and damage to property.

The extent of the damage from the latest Taliban car bomb attack in Faryab province has not been determined yet.

Karim Yurish says that the area where the car bomb exploded was blockaded by the Taliban and no one was allowed to enter.

The Taliban has not officially commented on the Faryab police’s statement.

Faryab is one of the most insecure provinces in the north and war is raging in most districts. In the past, in addition to Taliban fighters, local officials have reported the presence of foreign fighters in the province.

The post Seven Taliban car bombs in past month leave 12 dead and 35 injured in Faryab appeared first on 8am Newspaper.