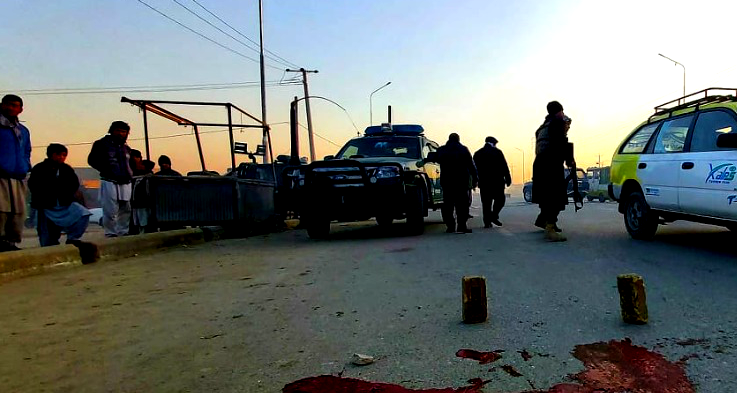 8 Subh, Kabul: Two female members of the army were killed in an armed attack in Mazar-e-Sharif, the capital of Balkh province.

Hanif Rezaei, a spokesperson for the 209th Shaheen Corps in the north, said that the car carrying the female army officers was attacked at 7:35 a.m. on Tuesday, January 12, at the Baba Vali intersection in the fifth district of Mazar-e-Sharif. He added that two female soldiers and their driver were injured in the attack.

The perpetrators of the attack, who are said to be two in number, fled the scene after shooting at their car. No individual or group has claimed responsibility for the attack.

The post Two female soldiers killed in armed attack in Balkh appeared first on 8am Newspaper.