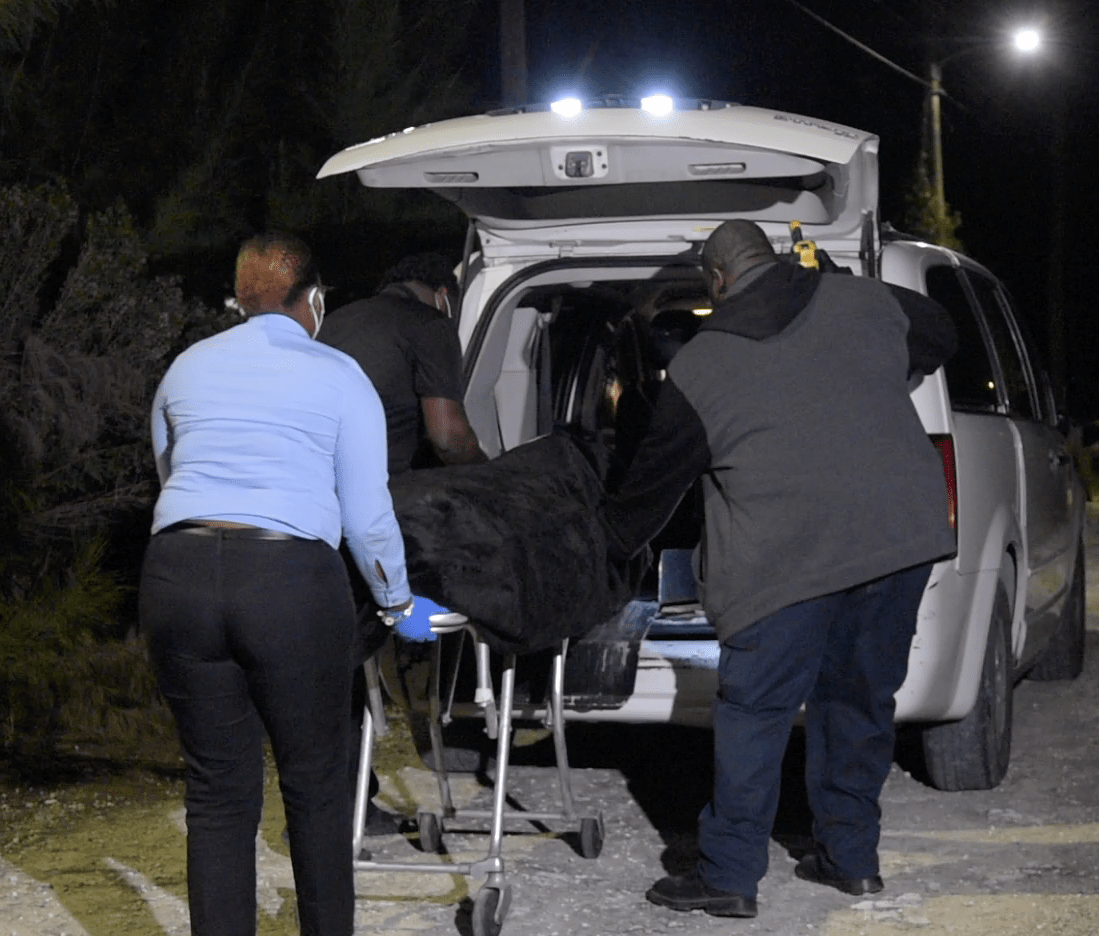 NASSAU, BAHAMAS — The body of a woman was found shortly after 4pm yesterday on a vacant property at South Creek Close off of Marshall Road.

Police said the woman, believed to be in her early to late 20s, was found lying on the ground with blunt force trauma injuries to her head.

ASP Audley Peters said the area is a residential area, with homes surrounding the property.

Peters noted that a vehicle was driving through the corner and the driver walked onto the property and discovered the body.

He said the body was believed to be there for several hours, as she was in the early state of rigor mortis.

He added that while there were no reports of women missing up to yesterday, police are following significant leads.

“It’s a possibility that it may be domestic, based on the evidence that is lying around because there is significant information that is leading us into another direction and it seems to be very promising.”

Police are appealing to members of the public who may have information regarding the incident.