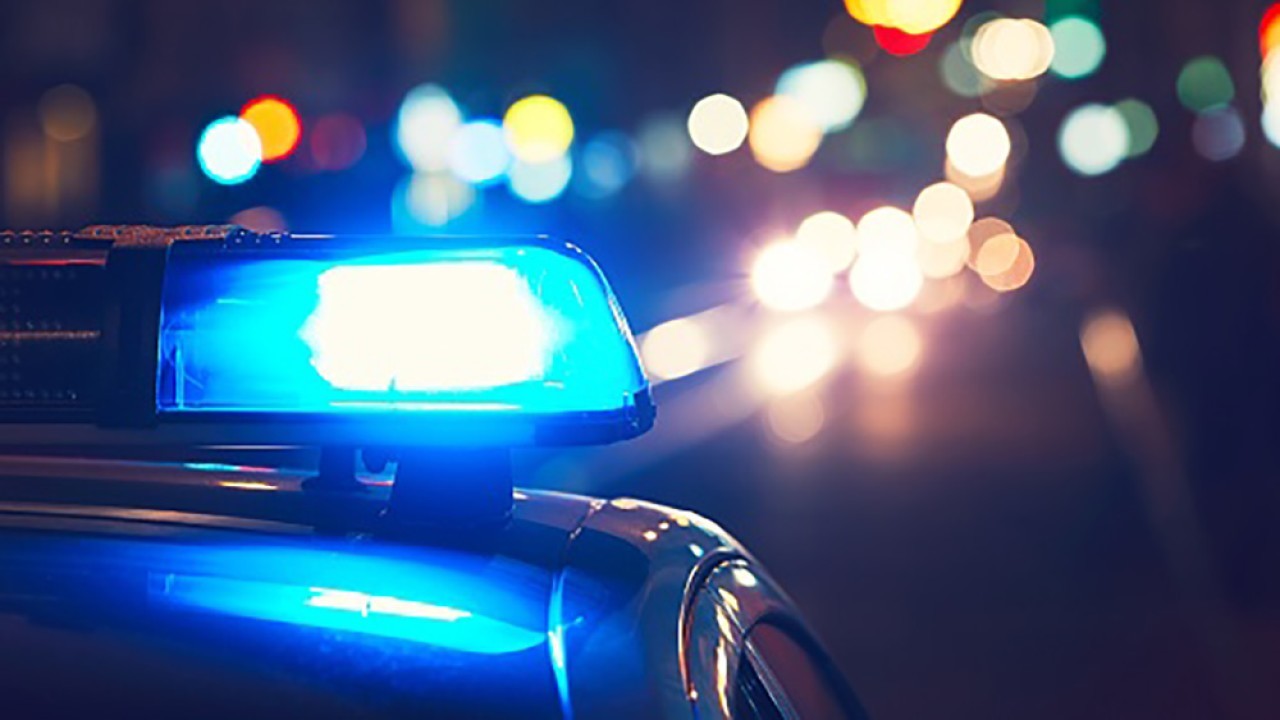 SOURCE: AP — A car thief who found a toddler in the backseat of a stolen vehicle drove back and chastised the mother for leaving the child unattended before taking off again, police in Oregon said. The woman went into a grocery store about 15 feet from the car Saturday, leaving her 4-year-old child inside […]