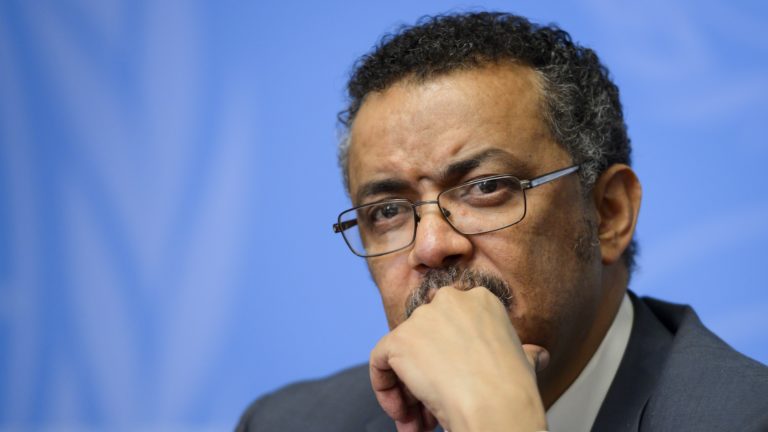 SOURCE: BBC- The world is on the brink of “catastrophic moral failure” because of the unequal distribution of Covid vaccines, the head of the World Health Organization (WHO) has warned. Tedros Adhanom Ghebreyesus said it was not fair for younger, healthy people in richer nations to get the jab before vulnerable people in poorer states. […]