A strong explosion destroyed a building in the center of Madrid 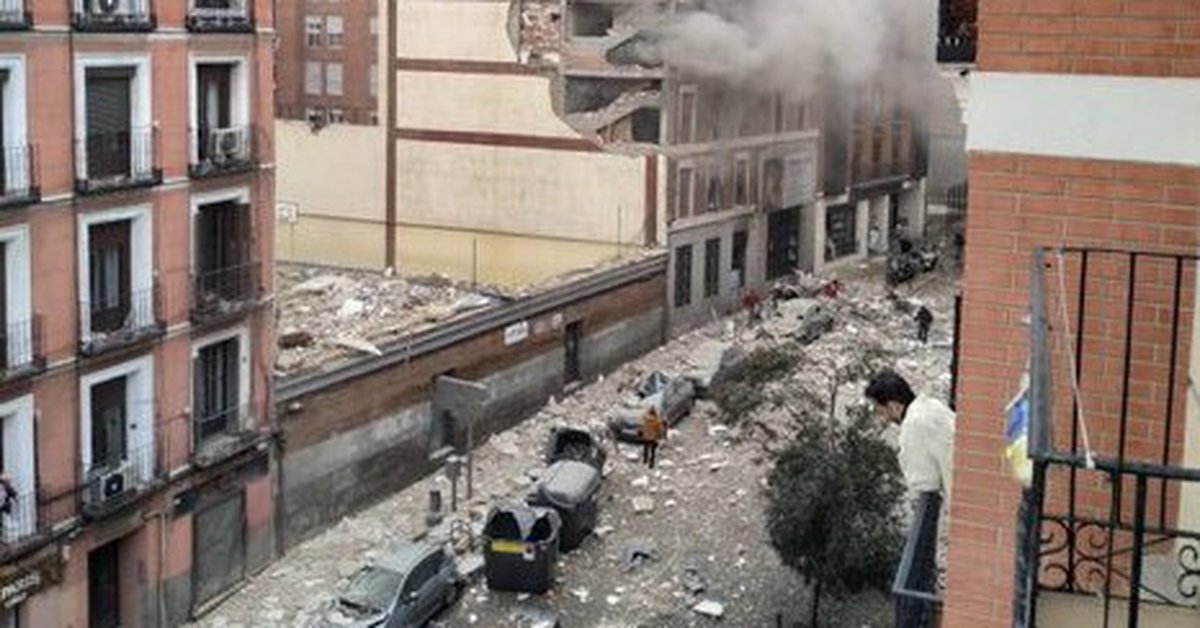 A strong explosion was recorded this Wednesday in a building in the center of Madrid, as reported by witnesses and local media. At the moment the causes of the deflagration and if there are people affected are unknown.

The explosion occurred minutes before three in the afternoon on Toledo Street in the Spanish capital , at the level of the La Paloma nursing home. 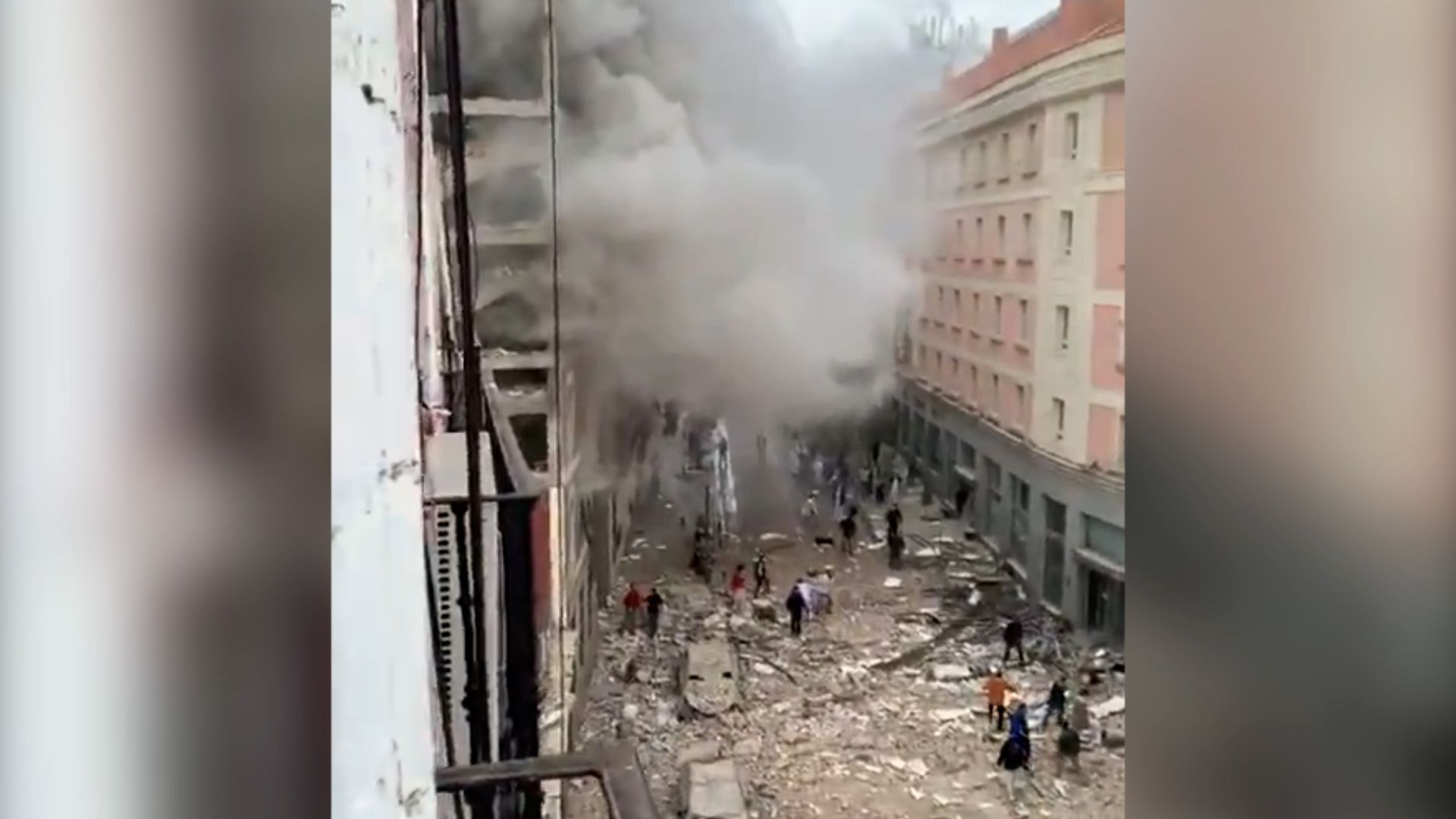 As a consequence From the explosion there is a building that is burning, numerous affected vehicles and elderly people are being evacuated by the Municipal and National Police . The last three floors of the building where the explosion occurred have collapsed.

The building, located at the number 98 of Toledo Street, is in the back of the Church of La Paloma, where there is also a school.

Fire brigade units are arriving at the scene and have cut the street.

According to the images shown on social networks, the area is full of rubble and the explosion has shattered the windows of the Ganivet hotel. 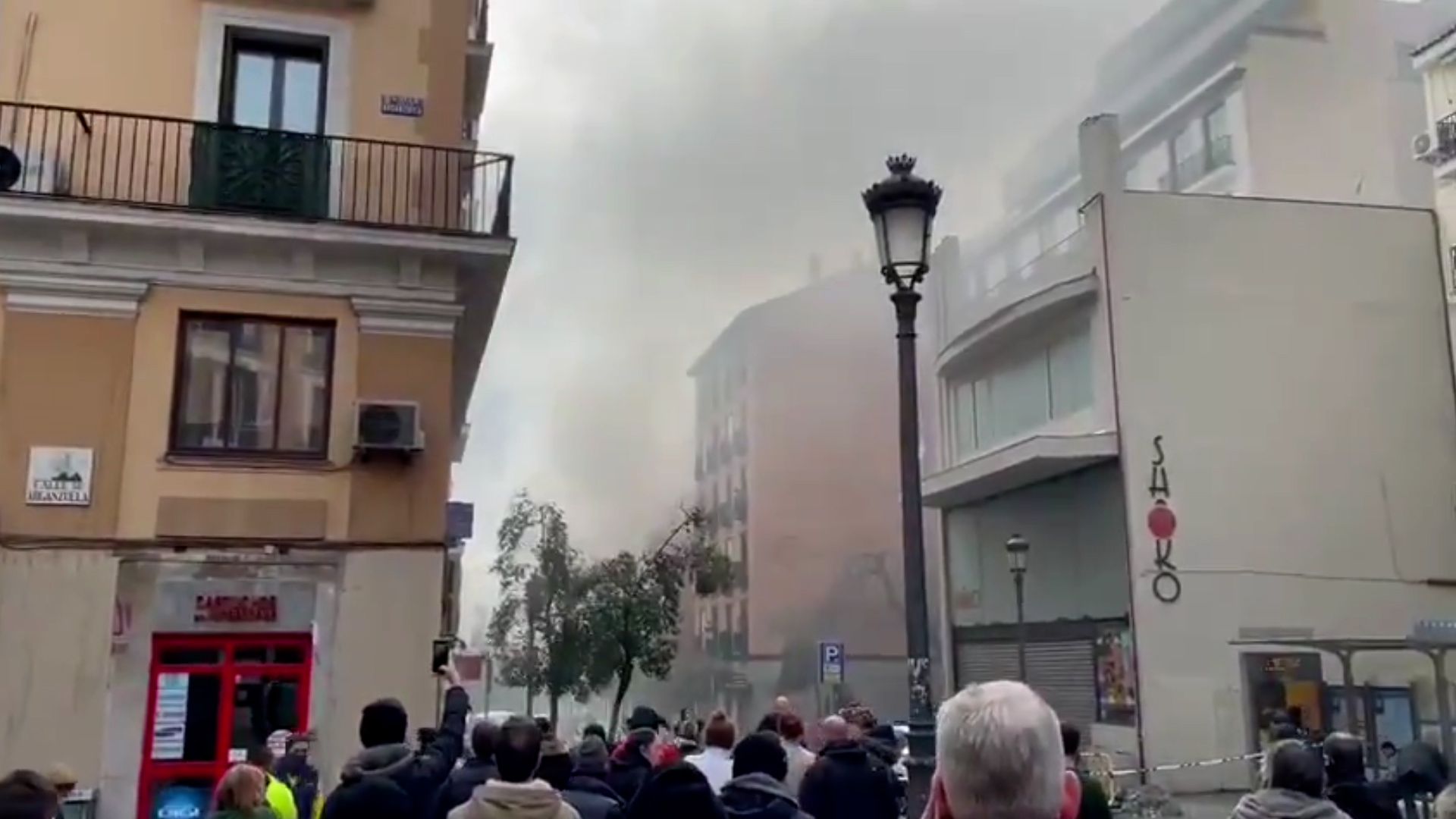 Previous Post
NSW leads push for national quarantine centre to bring in seasonal workers
Next Post
A powerful explosion rocks a building in the center of the Spanish capital, Madrid