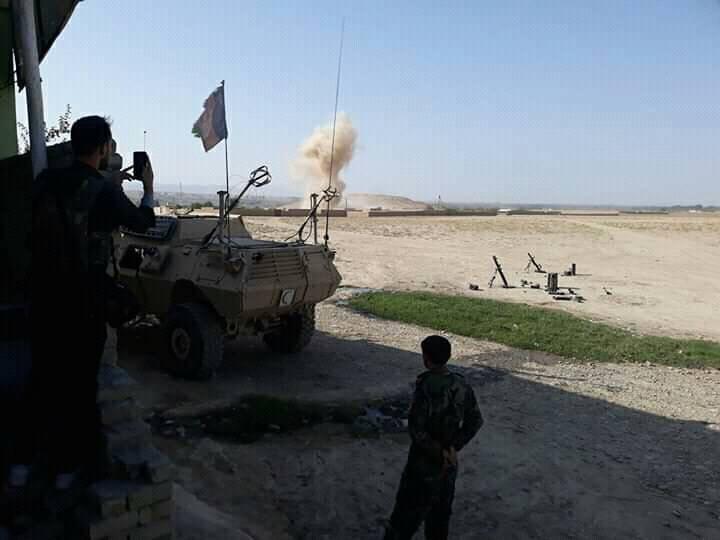 8 Subh, Kabul: Kunduz Provincial Council Chairperson, Mohammad Yusuf Ayubi, told 8 Subh on Tuesday, January 19, that 13 members of the army and four members of the local protection forces were killed in a Taliban attack on a security base in the Dasht-e-Archi district of Kunduz.

Ayubi added that six security personnel were killed and three others wounded in another Taliban attack on a security checkpoint in the Bagh-e-Shirkat area of the third district of Kunduz city. The attacks took place last night.

He said that the Taliban also suffered casualties in the clashes, while two civilian casualties were reported. As for the Taliban, spokesperson Zabihullah Mujahid said that 21 people were killed in an attack by Taliban fighters on two security checkpoints in the Dasht-e-Archi district of Kunduz.

The Kunduz-based 217th Pamir Corps reported that 15 Taliban members were killed in attacks on security checkpoints in Dasht-e-Archi and Bagh-e-Shirkat districts. The corps has not commented on casualties among government forces. The Ministry of National Defense confirmed that four army soldiers were killed in the attack

The head of the Kunduz provincial council said that insecurity in the province had risen alarmingly. In recent days, the Taliban had reportedly attacked the headquarters of the 217th Pamir Corps with drones.

The Taliban have used these drones in Kunduz in the past. On first of November last year, four bodyguards of the Kunduz governor were killed in a drone strike in Kunduz province.