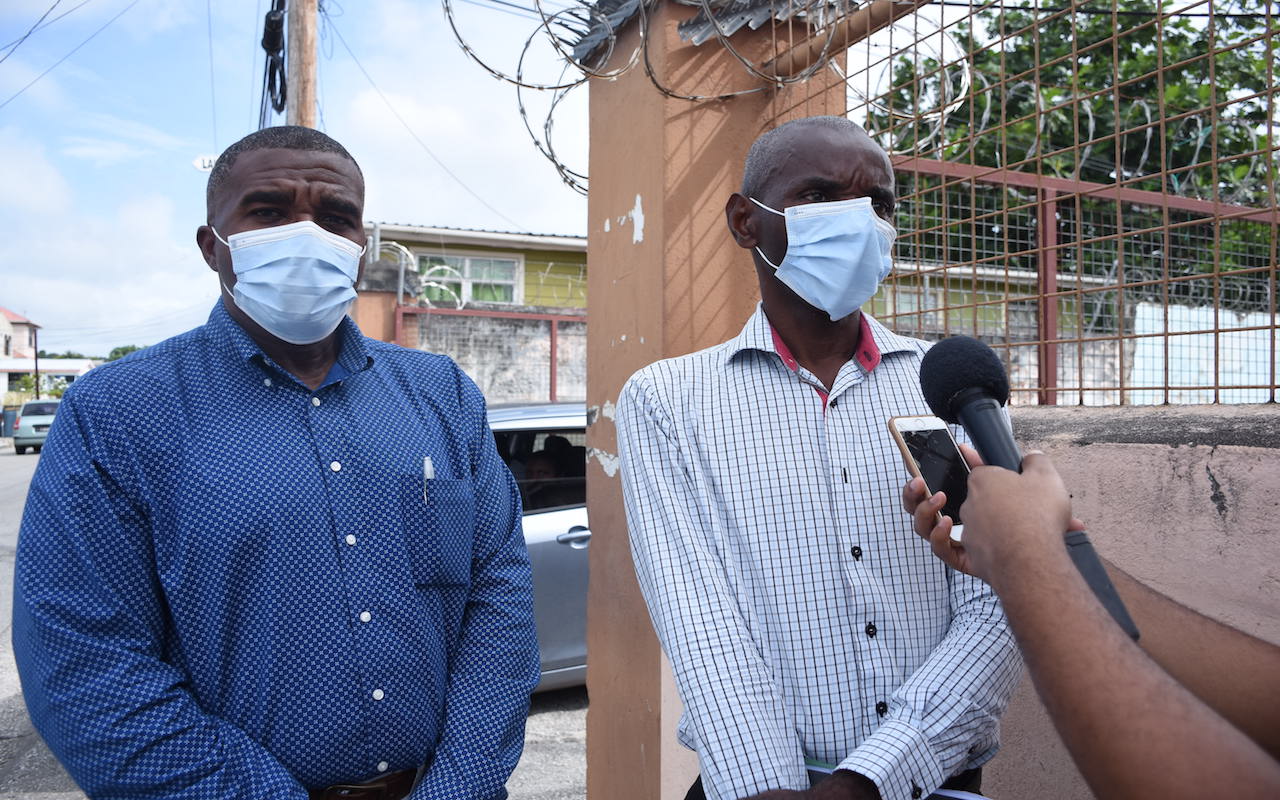 The National Union of Public Workers (NUPW) has declared it will go public with a comprehensive declaration on continuing unease in the public health care service. Following a meeting Monday evening with Government officials amid reports that a sickout by nurses stretched into its third day, Acting General Secretary Wayne Walrond said the union will […]