Overthrowing a fraudster and thwarting an illegal immigration attempt in Chlef 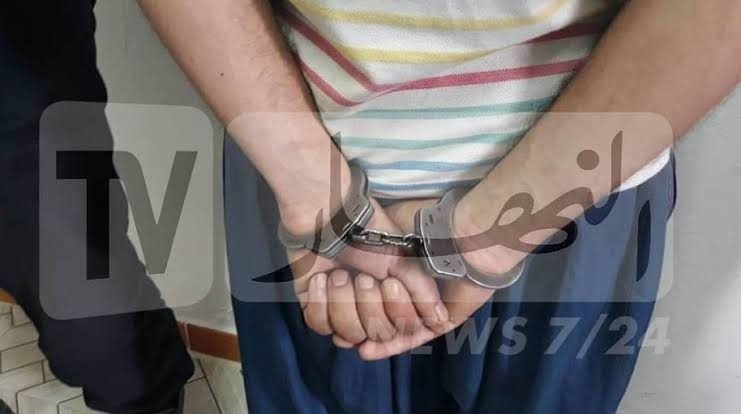 Police officers in the Marsa Department of Chlef were able to stop a person and thwart the attempted illegal immigration. According to a statement for the same security interest, the concerned person defrauded a group of people who were in the process of organizing to carry out illegal immigration. The operation was carried out by exploiting the complaints of the aforementioned, regarding their exposure to fraud by the fraudulent person, who took from them an amount of money estimated […]

Previous Post
Biden to sign 15 actions to address US “crisis” after inauguration on Wednesday
Next Post
Here is how you will act if you find irregularities / CEC Call: Verify your name in & euml; voting lists