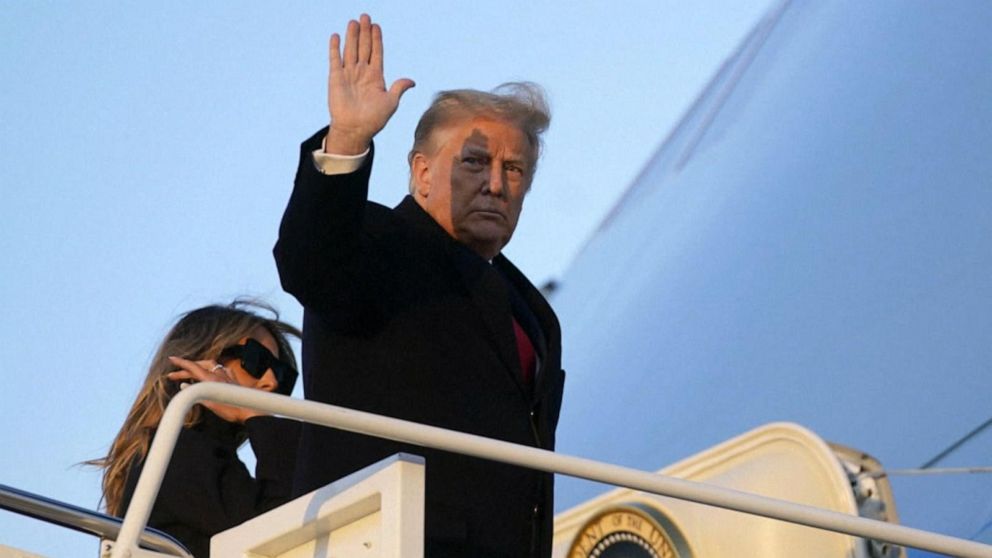 SOURCE: BBC News – Donald Trump has left the White House for the final time of his presidency, ahead of the inauguration of Joe Biden. Mr Trump is taking a helicopter to the nearby Andrews base, where he is expected to speak, and will then board the Air Force One plane for Florida. He is […]