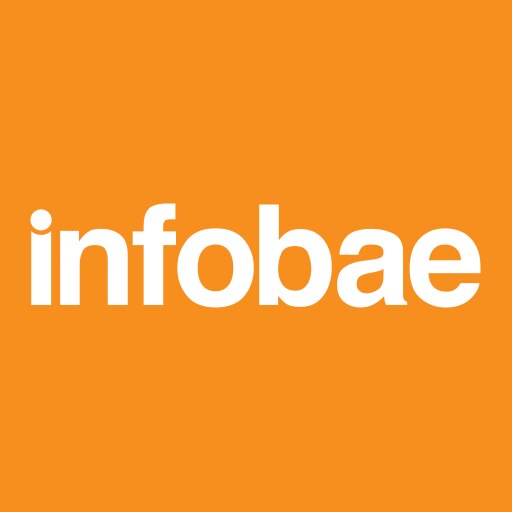 The source confirmed the agreement to The Associated Press on condition of anonymity, due The team hasn’t formally announced the deal.

Happ, 38 years old, spent the past two and a third seasons with the New York Yankees, who acquired him from Toronto just before the deadline to make trades in 2018.

The left-hander was 7-0 with an ERA of 2. 69 in 11 starts during the final stretch of that season to finish with a record of 17 – 6. The Yankees rewarded him with a two-year contract and 34 million dollars.

Happ will be only the second acquisition during the offseason by the Twins, who also incorporated the Dominican reliever Hansel Robles.

Minnesota was crowned in the Central Division of the American League in the last two years. But Jake Odorizzi and Rich Hill declared themselves free agents, leaving holes in the rotation behind José Berríos, Kenta Maeda and Michael Pineda.

Happ had a record of 12 – 8 in 2019 and suffered hardships at the beginning of the 2020 campaign, shortened by the pandemic. This led to the Yankees canceling their turn in the rotation.

As the year progressed, Happ regained strength. He finished 2-2 with a 3 ERA 47 in nine starts.

His option to renew for 17 millions of dollars would have been guaranteed if he had completed 27 starts or 165 innings. The limit was reduced to 10 due to the shortening of the campaign.

It remained at one.