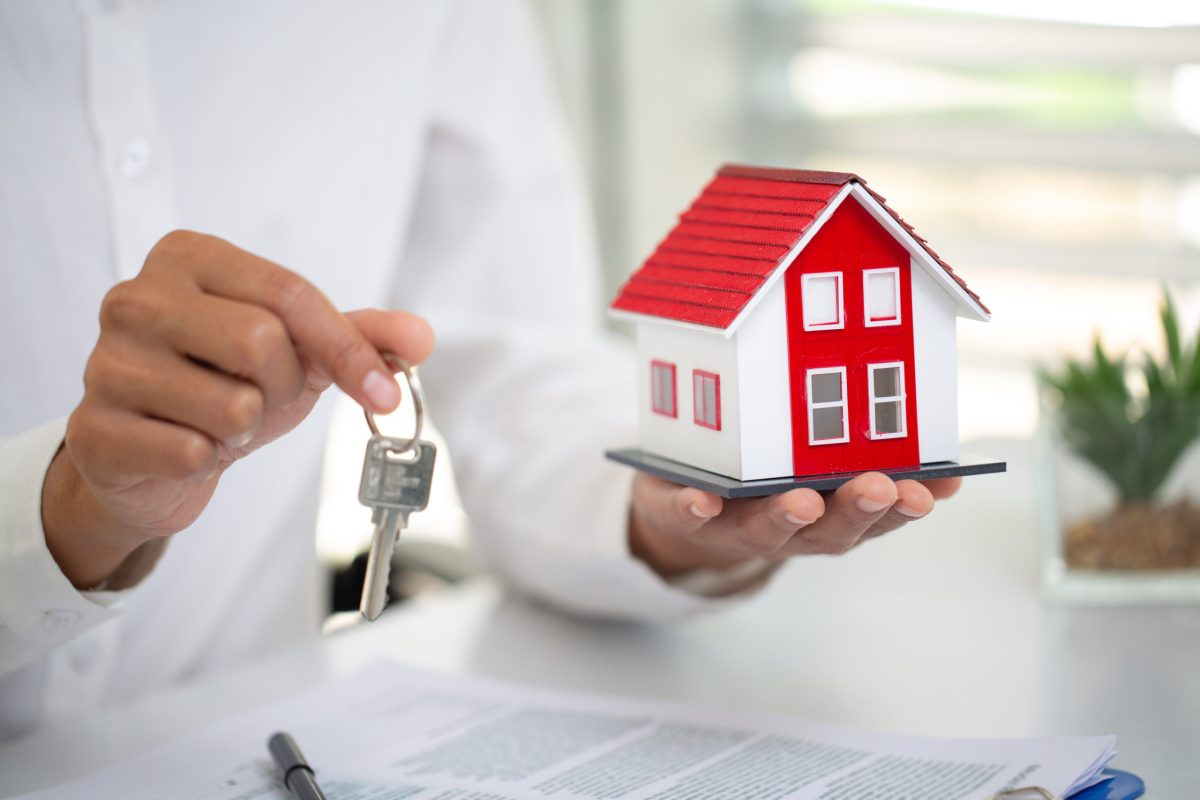 NASSAU, BAHAMAS — The recent arrest of the 31-year-old CEO of a business called Rent2Own Bahamas prompted Bahamas Real Estate Association (BREA) President Christine Wallace-Whitfield yesterday to “urge and beseech prospective real estate clients to use a BREA-licensed broker or BREA-licensed salesperson for their own peace of mind and financial protection”.

Wallace-Whitfield’s plea to rely on licensed professionals followed the late December arrest of Andre Moncur. The Gleniston Gardens resident was charged with three counts of fraud by false pretenses after he allegedly took deposits from three victims to buy houses he reportedly neither owned nor had permission to sell.

Court records allege that Moncur started his Rent2Own business from home in 2015, made his first sale in February of 2017 and received three deposits, two in the amount of $12,000 and one in the amount of $15,000, over an eight-month period between March and December 2020.

He has denied the charges, was granted bail of $8,500 and returns to court on January 26 for trial.

The Rent2Own website remains up with a series of branded marketing videos, a single blog posted in August 2019 and no contact information at the time of this writing.

Wallace-Whitfield said: “In some reports, the person at the center of this, Mr Andre Moncur, was referred to as a realtor, but he does not hold a BREA license and there is no record of his ever having held a BREA license.

“Therefore, he was not a realtor and was unable to lawfully practice real estate business in The Bahamas.”

She urged the public to check the BREA website for a full listing of all registered and licensed salespersons, property appraisers and developers who are authorized to practice real estate.

“The general public is protected when using BREA-licensed brokers or salespersons in that if they are proven to be guilty of professional misconduct, such as being dishonest or incompetent in the performance of their professional duties, breaching the Code of Ethics or failing to account for monies received from clients, then BREA could order them to make restitution and suspend or even cancel their BREA license,” said Wallace-Whitfield, who was recently elected for a fourth term heading the country’s largest professional association.

Noting that there are more than 700 licensed brokers and salesperson in The Bahamas, she added: “It is always heartbreaking to hear of a situation where an innocent person is the alleged victim of fraud by false pretenses.

“Fortunately, those incidents are few by comparison to the number of successfully completed transactions, but even a single case that goes awry and is held by the court to have taken innocent victims with it, endangers the reputation of The Bahamas as well as causing personal financial harm to individuals.

“BREA is a very forward-thinking, progressive, diverse and active community of real estate professionals. While the field is competitive, we all share a common goal — to ensure that every property transaction in The Bahamas meets the international gold standard of excellence and services are carried out with integrity and honor, thus building confidence and trust in the real estate profession so the next person who buys or rents knows he or she will enjoy a similar experience and worry-free result.”