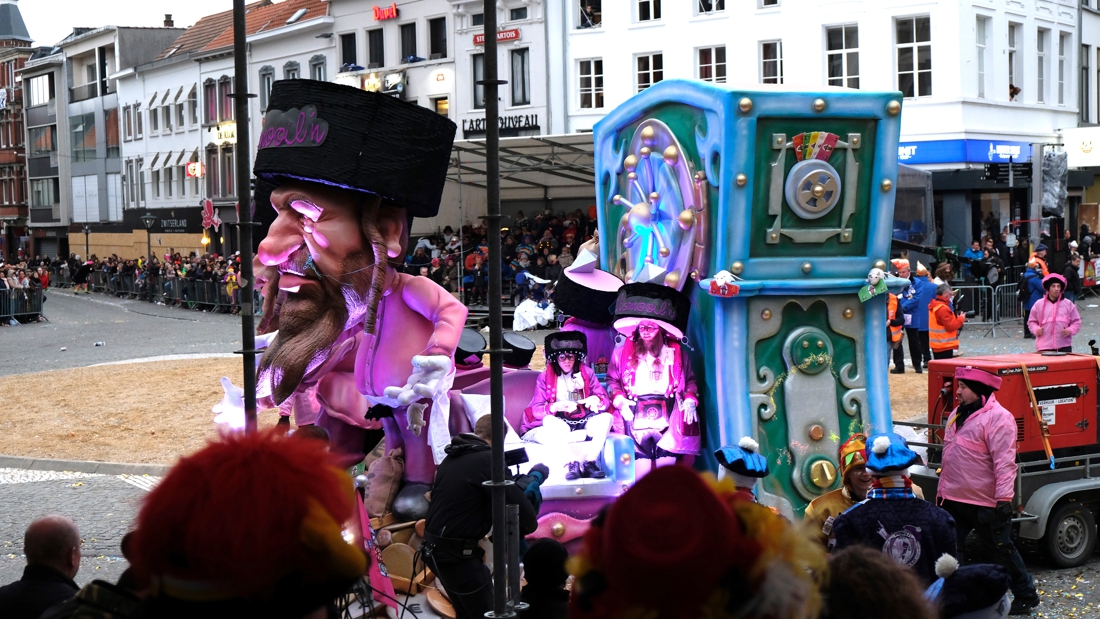 After the fuss about the float of ‘De Vismooil’n’ in 2019, in which caricatures of Jews were shown and in the aftermath Aalst volunteered the title of Unesco World Heritage Site, the Unia Equal Opportunities Center is now under investigation into the president of the Carnival Federation. According to the prosecution, he would have made “anti-Semitic” statements on Facebook.