Chlef: a house fire in the municipality of Karimiye 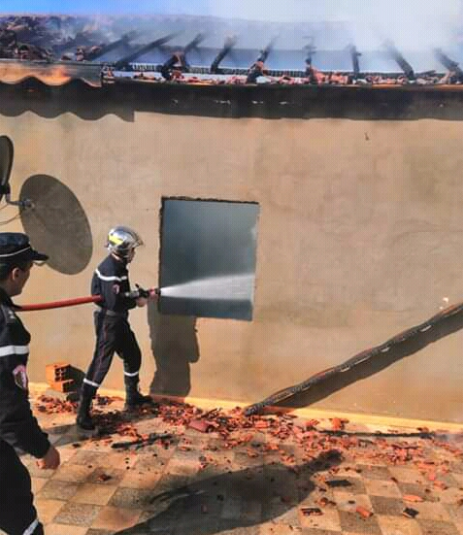 Today, the Civil Protection Services intervened to extinguish a fire that broke out in a room located on the roof of the second floor of the Karimiyeh residence in Chlef. Where the intervening rescue unit was able to control the fire, which caused material losses, and control the flames. The losses were in the burning of all the objects in the room in which the fire broke out.