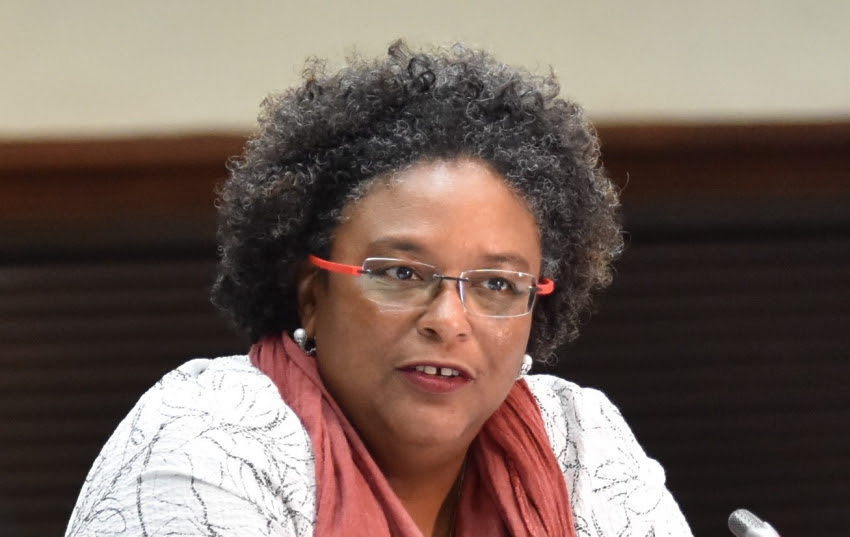 Organizers of the more than 60 New Year’s Eve fetes that were cancelled last minute due to the announcement of a curfew, are one step closer to receiving promised reimbursement for some costs they incurred but are unable to recover. Prime Minister Mia Mottley has indicated that the National Cultural Foundation (NCF) has been identified […]