Difficulty with additional doses of vaccine 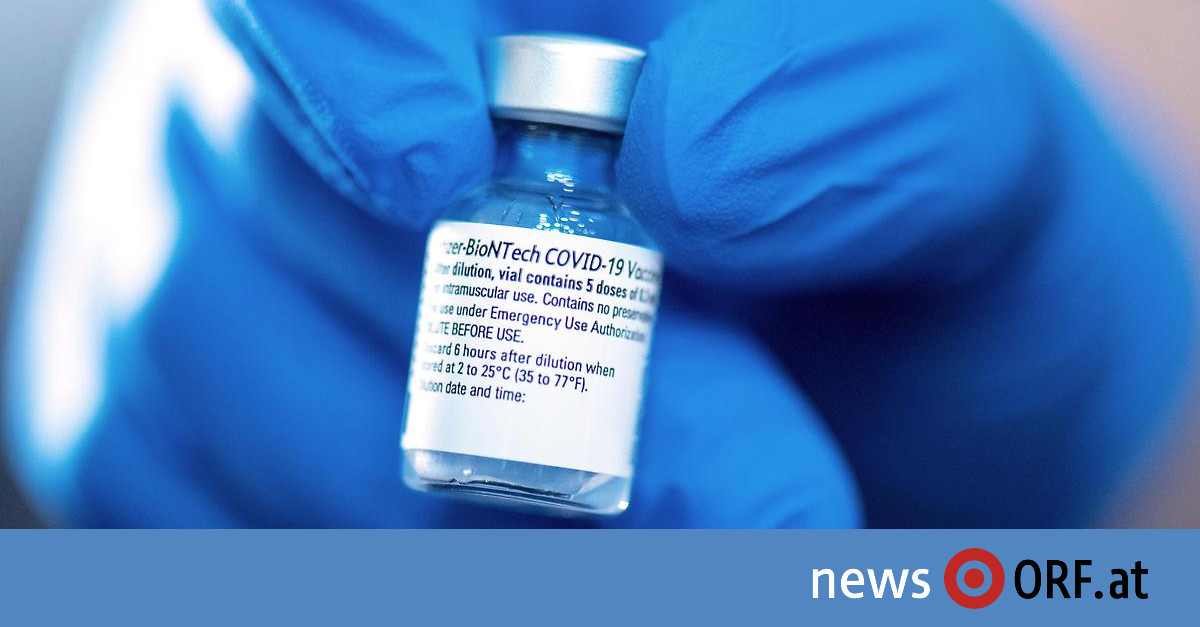 Originally, one ampoule of the vaccine supplied by Pfizer and Biontech was intended for five doses, but recently six doses have officially been withdrawn. Now there are also reports from Austria that seven doses are inoculated from a single ampoule. While the effect remains the same, there are some obstacles: For example, you need special syringes to remove the extra doses, which could be scarce.