In February, General Perisic is charged with espionage 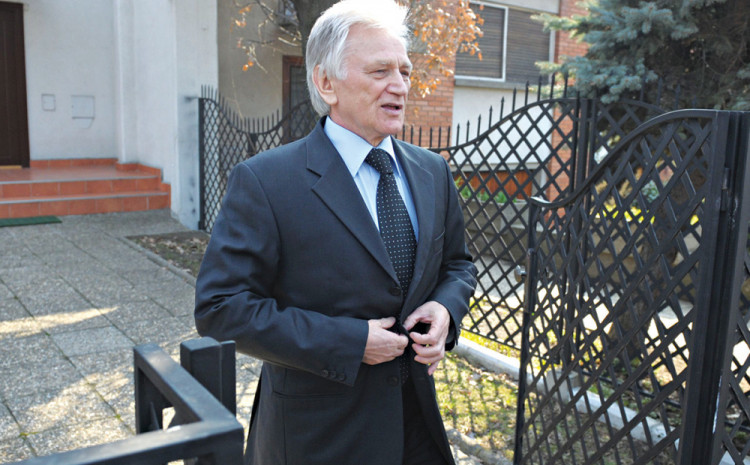 In February, the verdict against General Perisic, who is charged with espionage – Spy affair from 2002. whose main actor, according to the indictment of the Belgrade Higher Prosecutor’s Office, is the former Chief of the General Staff and Deputy Prime Minister of Serbia Momcilo Perisic, will receive his court epilogue on February 5