India: 5 dead in a fire at the world's largest vaccine factory 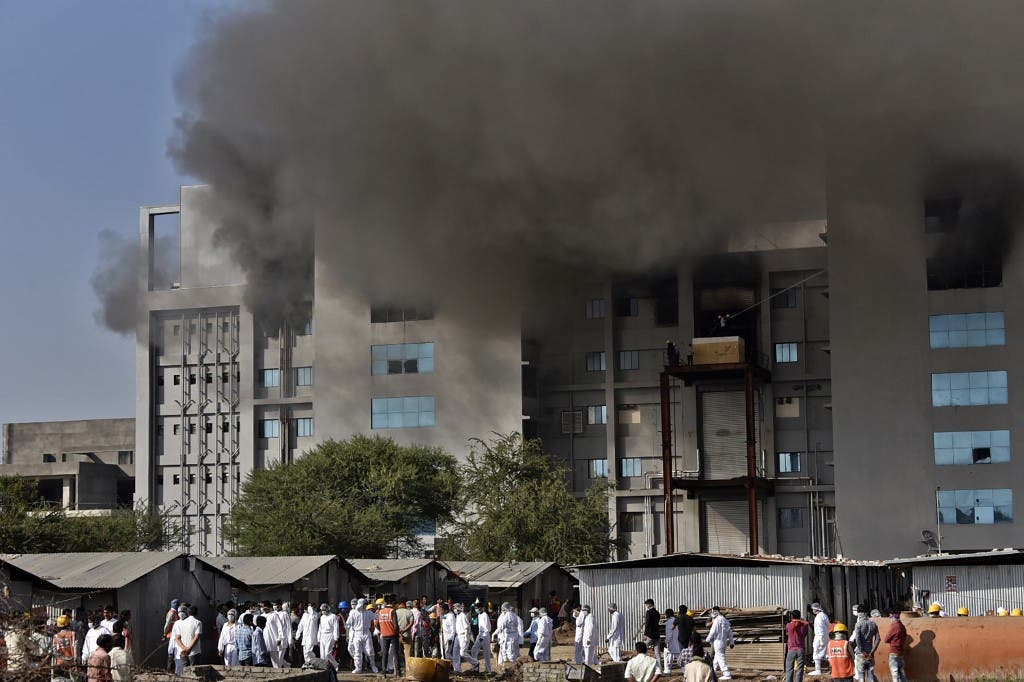 5 people were killed, today, Thursday, after a fire broke out in a building of the world’s largest vaccine factory in Pune, India. According to multiple media sources, the fire broke out in the Serum Institute of India located in the Manjri Pune district in the west of the country. On the other hand, rescue teams were able to evacuate 4 people from the building, while 5 bodies were found […]

Previous Post
Judge: Amazon will not have to restore service to Parler
Next Post
Berisha: Rama proposed to Veton Surroi t & amp; euml; jet & amp; euml; The Minister of Foreign Affairs canceled it after he came out against it.