Minister and NCF CEO give their commitment to the Landship 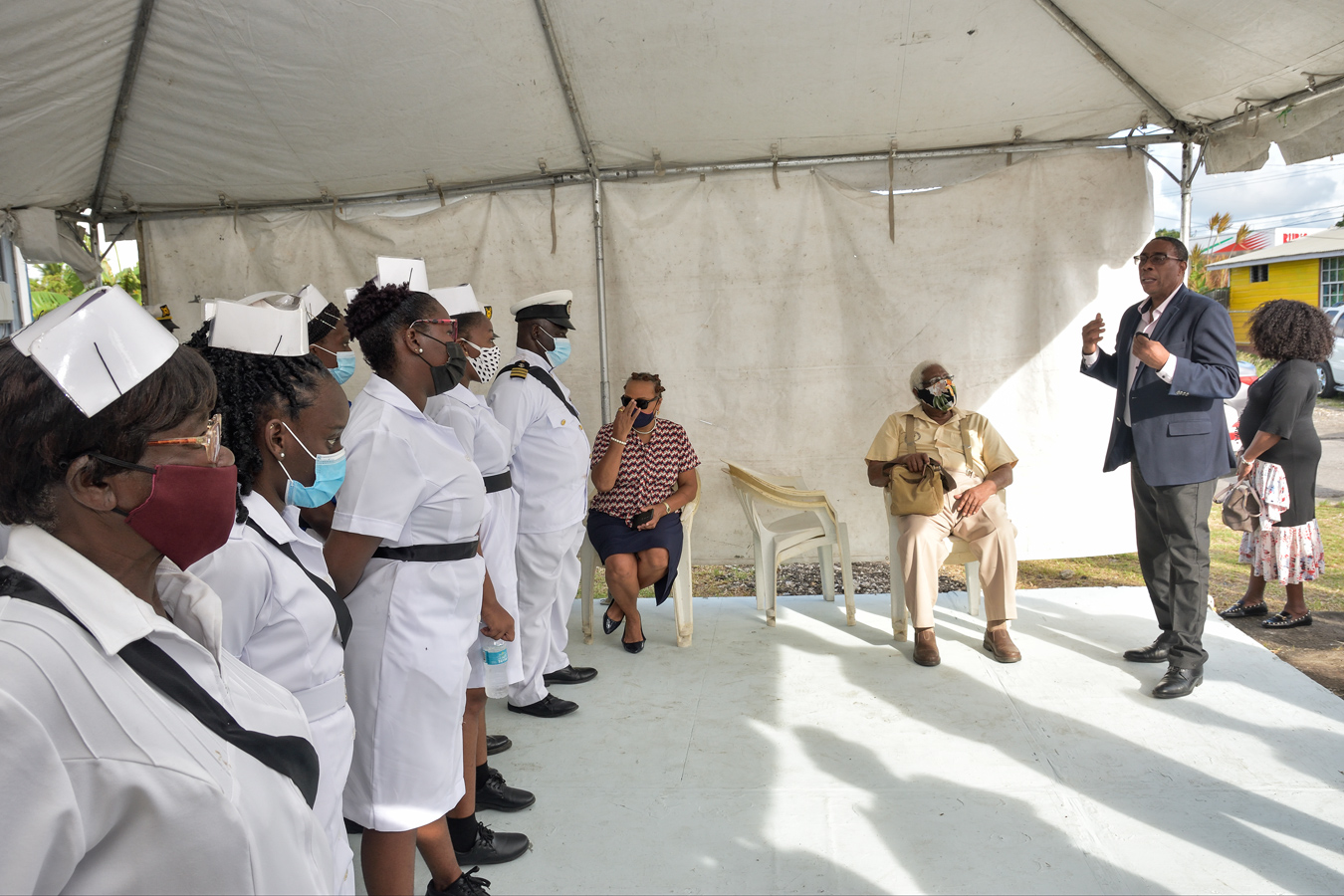 Two Government officials have given the assurance that they will do all in their power to ensure the survival and expansion of Barbados Landship Association. Minister in the Ministry of Culture John King and Chief Executive Officer of the National Cultural Foundation (NCF) Carol Roberts-Reifer were speaking at the viewing of the body of the […]

The post Minister and NCF CEO give their commitment to the Landship appeared first on Barbados Today.