PLP calls on Central and South Eleuthera MP to resign 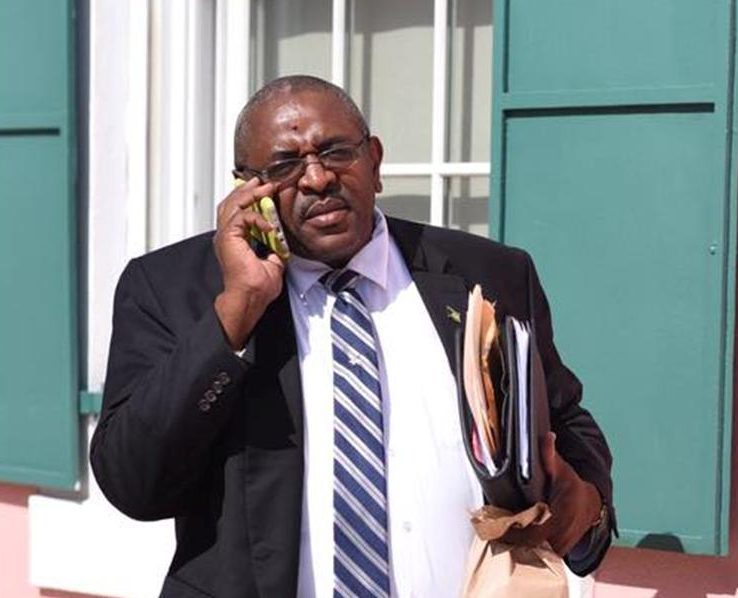 NASSAU, BAHAMAS — The Progressive Liberal Party (PLP) has called for the resignation of Central and South Eleuthera MP Hank Johnson following an altercation involving his wife, his brother-in-law and a “female friend”.

Commissioner of Police Paul Rolle confirmed that Johnson filed a complaint with police, alleging he was assaulted by his brother-in-law while visiting the friend in Coral Harbour over the weekend.

Rolle said Johnson’s wife filed a counter-complaint against him.

Johnson’s brother-in-law was reportedly charged and is on police bail.

Asked whether Johnson and his wife will also face charges, the commissioner said: “Those matters are still being investigated. I cannot get into the context of what those investigations are.”

PLP Chairman Fred Mitchell said Johnson has a “duty and responsibility” to account to the Bahamian public for what transpired.

He said the Central and South Eleuthera MP must do the “honorable thing” that the Westminster system demands and resign from his position as chairman of the Road Traffic Authority and as a member of Parliament.

Mitchell said if Johnson refuses, then the prime minister must “lead the way” and give a full account to the public and demand a resignation from the MP.

“That is how serious this matter is, quite apart from charges,” he said.

Johnson has yet to comment on the matter publicly.