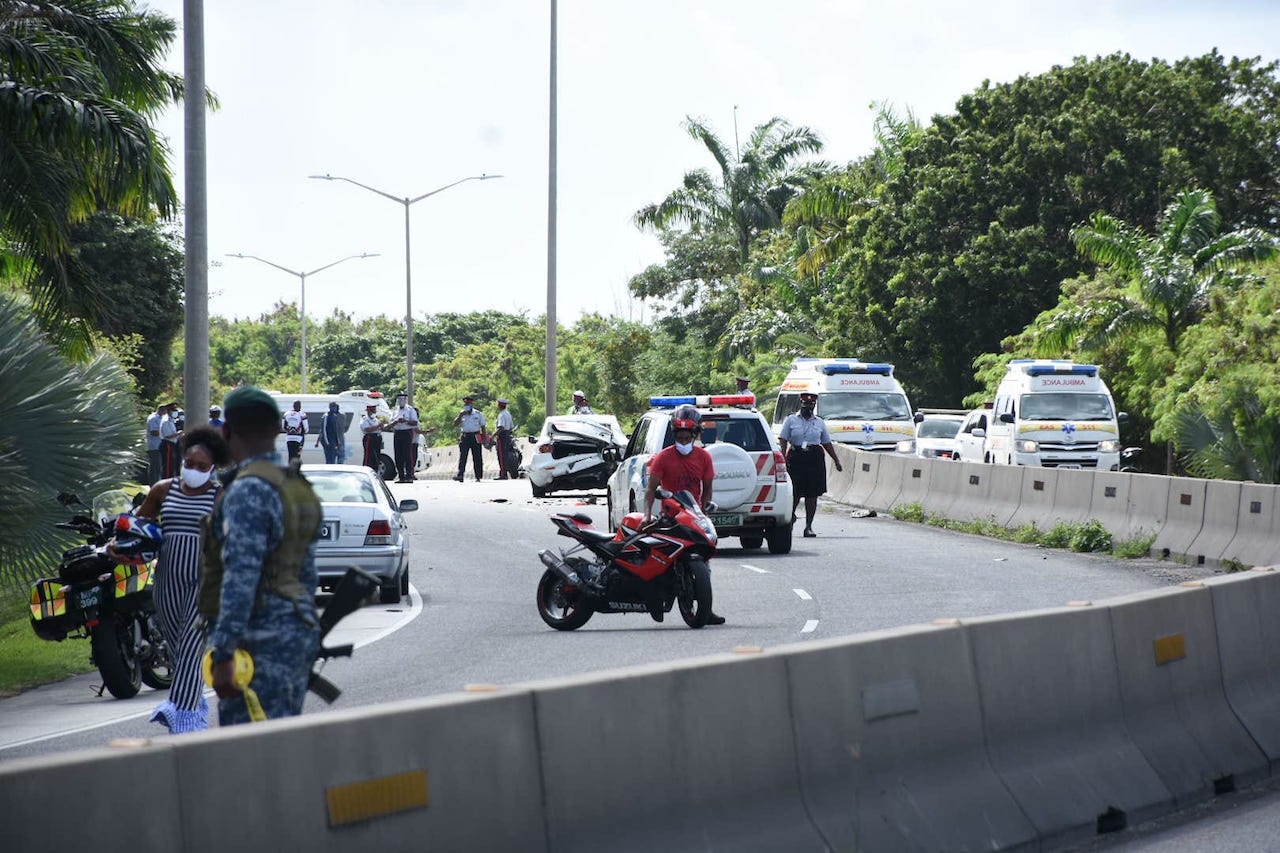 Police are on the scene of an accident along the ABC Highway, between the Life of Barbados and Graeme Hall roundabouts. Acting Police Public Relations Officer Station Sargeant Michael Blackman said the accident, which occurred just after 9 a.m., involved a motorcycle group and a car travelling in a southerly direction. Blackman said: ” […]