Taliban lack desire to negotiate, only want US to release their prisoners: Mohammad Amin Ahmadi 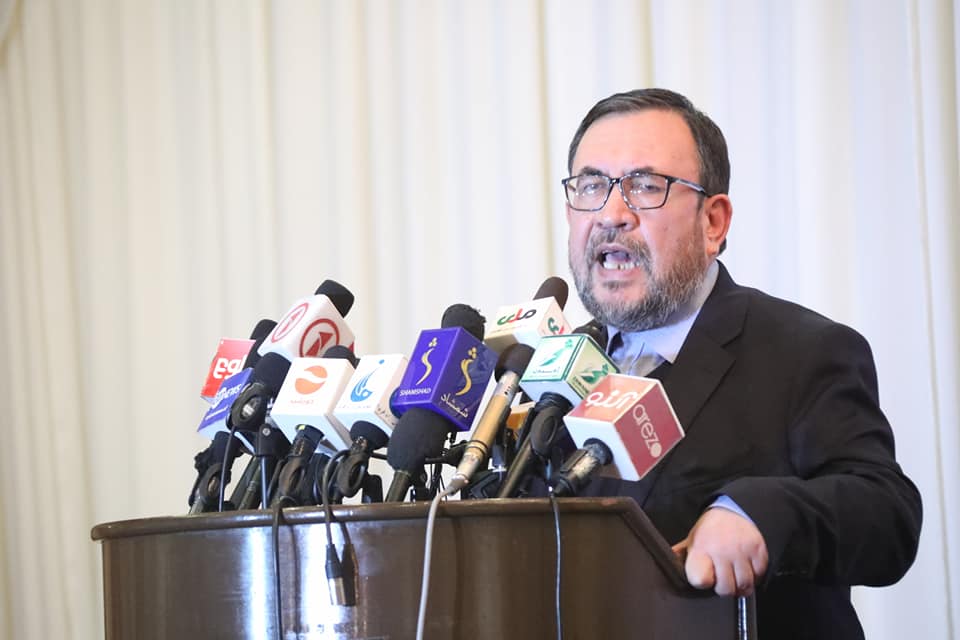 8 Subh, Kabul: Mohammad Amin Ahmadi, a member of the government’s negotiating team, says that the Taliban believe that the United States will release their prisoners without considering the will of the people and the government of Afghanistan to end the war and declare a ceasefire.

He wrote in a note on his Facebook page that on the other hand, the Taliban were trying to continue the violence and war they have waged, under the battle cry “Jihad until the formation of a pure Islamic system”, regardless of the public desire to bring an end to war.

According to him, in the midst of these two aspirations, the Taliban are reluctant to negotiate seriously and in principle on important issues with the “Republic”. He stressed that the Taliban must first accept the principles of justice and fairness so that peace is ensured in the country. Mohammad Amin Ahmadi added that the Taliban do not think of a just and inclusive peace, but are only interested in getting their wishes fulfilled.

Ahmadi stressed that the government first demand was to fulfill the public’s demand for a ceasefire, and that it was ready to discuss all the demands of the Taliban. According to him, the government believed that the current Taliban war was “not a jihad, but a vicious cycle of killing Muslims, and therefore definitely haram (“forbidden’), and that the government delegation was ready to prove this “religious truth” in talks with the other side. He called on the scholars and the people to call for an end to the war and emphasize its forbidden nature.

Although the second round of talks has begun, it is being pursued slowly and coldly. Sources say the Taliban insist that their prisoners be released, but the Afghan government and the United States have rejected this demand.

During a recent meeting between Zalmai Khalilzad, the US special envoy for peace in Afghanistan, and Mullah Abdul Ghani Baradar in Doha, the Taliban stressed the release of the group’s prisoners. The Afghan government released more than 5,000 Taliban prisoners in the run-up to the start of the first round of talks. The Taliban now insist that other prisoners be released under the Doha agreement.

Since the start of the second round of talks, fighting and Taliban attacks on government forces have intensified. Several provinces have witnessed clashes over the past 24 hours, unlike in previous years, when the battlefields were not so active in the winter.

The post Taliban lack desire to negotiate, only want US to release their prisoners: Mohammad Amin Ahmadi appeared first on 8am Newspaper.