What a comeback: OHL turns double deficit against Zulte Waregem into victory thanks to penalty (and VAR) 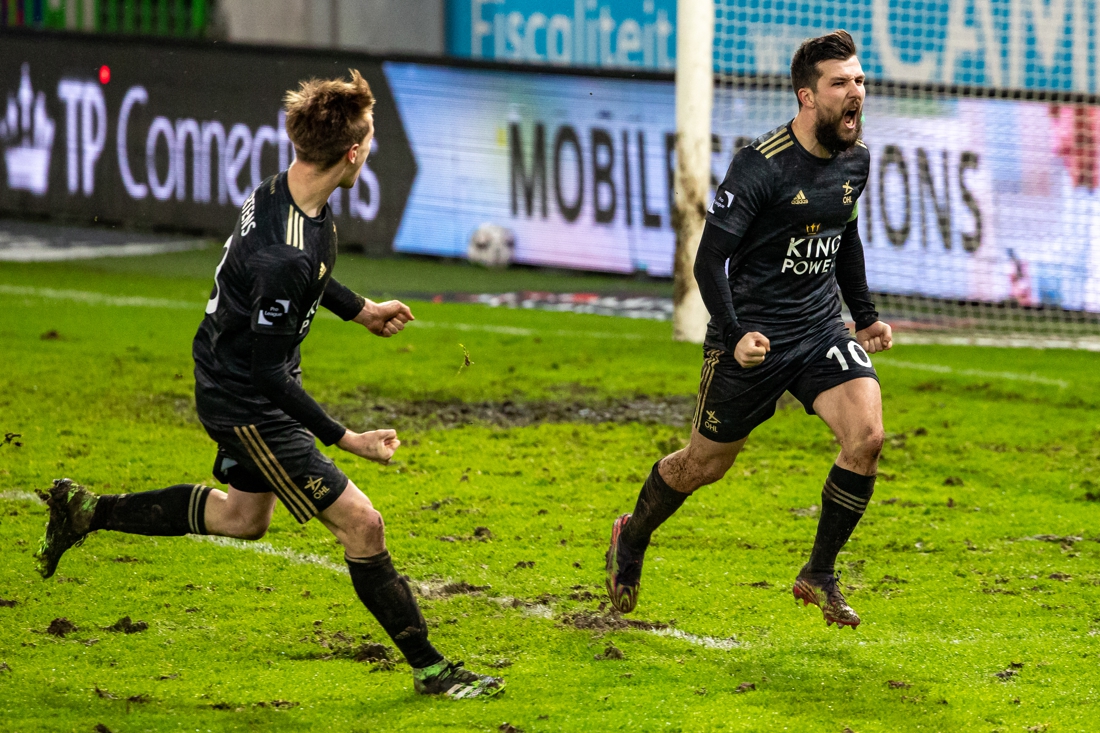 OHL has stopped the good run of Zulte Waregem. In the Regenboogstadion, the Leuven team was 2-0 behind, but after a good second half it eventually won 2-3 after two goals from Mercier and one from Henry. The last goal in particular had a lot of feet in the mud: Bostyn first took the penalty kick from Hubert, but turned out to be gone too soon. Mercier was able to score in the repeat. Thanks to the victory, OHL is again fourth. Zulte Waregem remains tenth.