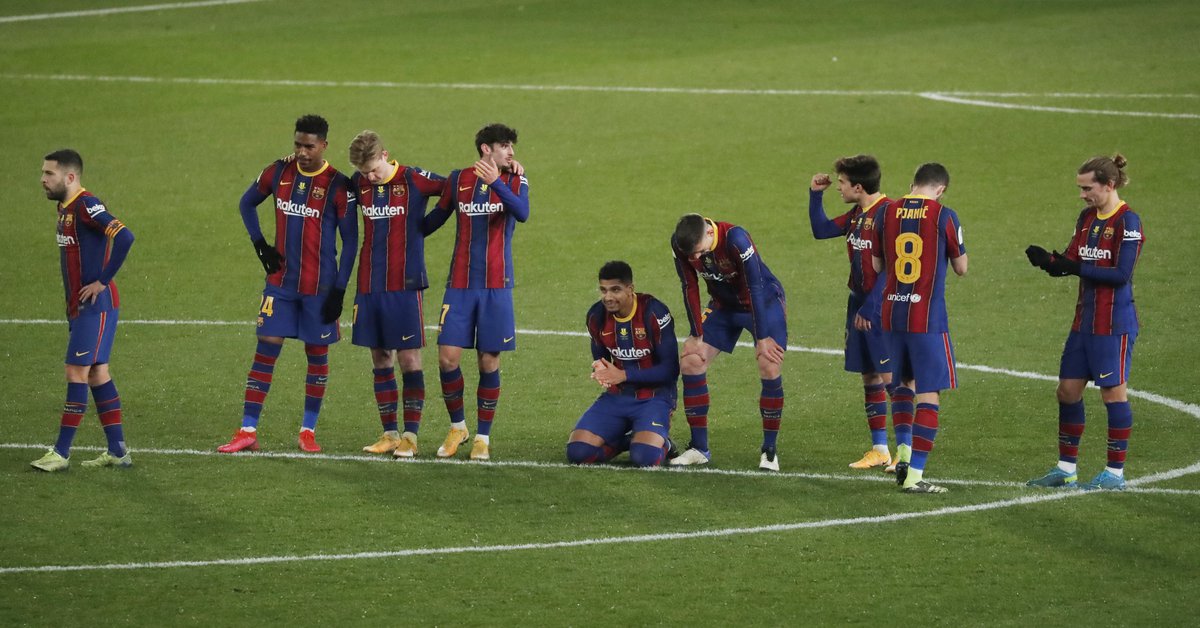 Two of the most powerful teams in Spain have already said goodbye to the Copa del Rey after being victims of surprise defeats. Recently, the name Alcoyano went around the world after those led by Vicente Parras won by 2 -1 to Real Madrid with 15 men and overtime. Previously it was the Cornellà which occupied a leading place in the Spanish media by eliminating the Atlético de Madrid in the second round of the national tournament 1-0. Today, this same team must perform a new feat since in front of him is Barcelona of Ronald Koeman.

In the first half, the Barça team was passive, making the ball circulate and practically without depth. With Riqui Puig as point guard, with Martin Braithwaite installed between the centrals and with the ends without attacking the space, the team planned a strategy difficult to understand and easy to solve for the adversary, which ordered in defense he contained every attempt.

The clearest of the match came almost at the end of the first half when in a front center (action in which Barcelona had fallen due to the lack of ideas) Albert Estellés kicked in the face of Ronald Araújo in his attempt to reject the ball and gave the visitor a penalty. Miralem Pjanic took over the execution, but his cross shot and little corner found the goalkeeper’s right hand Ramón Juan .

Koeman’s team lacked any footballing argument in the first few 45 minutes. Ilaix Moriba , the young promise that debuted, barely touched the ball and the long and slow transitions prevented Júnior Firpo already Óscar Mingueza go on the attack with surprise and ease. The same happened to Trincao , stuck in the right whore and always receiving the ball with a firm footing.

Koeman sent the complement to the court Ousmane Dembélé by Riqui Puig , weak acting. Beyond this modification, there was another attitude from Barcelona who stood high up, abandoned long transitions and opted for a more direct attack.

Before five minutes, Ilaix Moriba reached the bottom after a good move by Trincao , found Griezmann who wanted to hit the ball and ended up getting a pass for Braitghtwait , who was unable to define below the goal and gave the ball to the goalkeeper with his

Despite that start, with the passing of the minutes the Barça team again showed a passive game and allowed Cornellá grow in confidence and generate an opportunity that forced Neto to wake up.

When they remained 15 minutes, Pedri and Sergio Busquets entered by Trincao and by Ilaix , who did not perform well.

Koeman could not count on Lionel Messi for sanction, having been expelled in the final of the Spanish Super Cup for hitting an opponent (he received two dates, the next one he will fulfill against Elche by league), neither with Sergiño Dest, who has some muscular discomfort in the m uslo right.

The defeat in the final of the Spanish Super Cup , which if he had won it would have been the first title of Barcelona in practically two years, brings more importance to the duel before the Cornellà of Second Division B because, if they lost, the Barça team would say goodbye to two titles in just four days.

And it is that it is not strange to question the result, despite the abysmal difference in names and contracts that exists between one template and another. A clear example was Alcoyano’s victory over those led by Zidane. While those of Alcoy have a budget of 800 thousand euros, that of meringues is 700 millions.

The locals, meanwhile, are looking forward to the challenge of bell for the second time in this edition of the Copa del Rey after eliminating Atlético de Madrid. It should be noted that, despite the heroism of eliminating the box 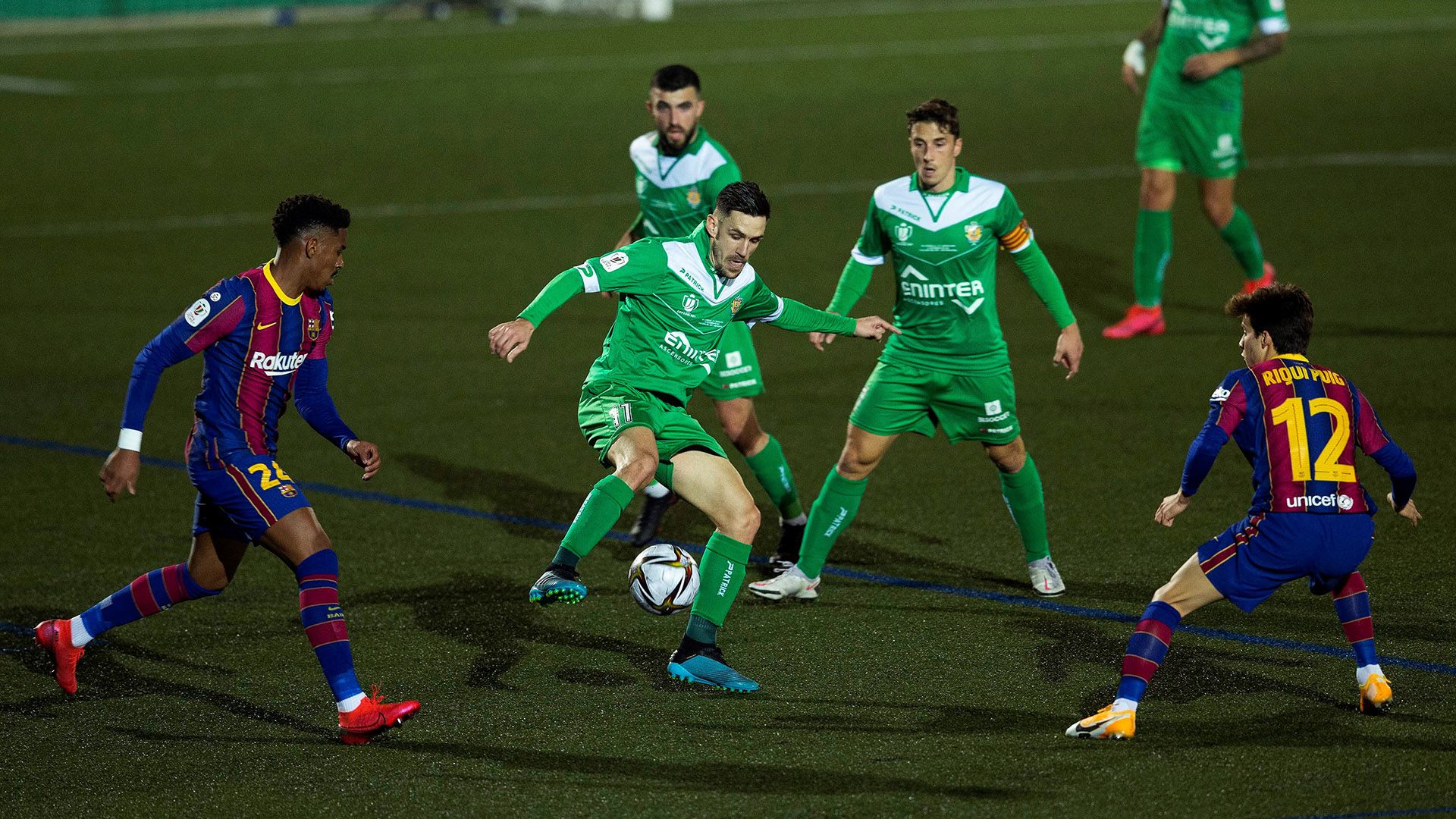 mattress , Cornellà is not going through a good time , because chain six games without winning in group 3A of Second Division B and is eighth in the standings.

M THESE ABOUT THIS TOPIC

Shameful defeat of Real Madrid: lost to Alcoyano of the third division and was eliminated

Previous Post
Hatching and hungry: Locusts descend on green pastures after years of drought
Next Post
Chlef: a house fire in the municipality of Karimiye