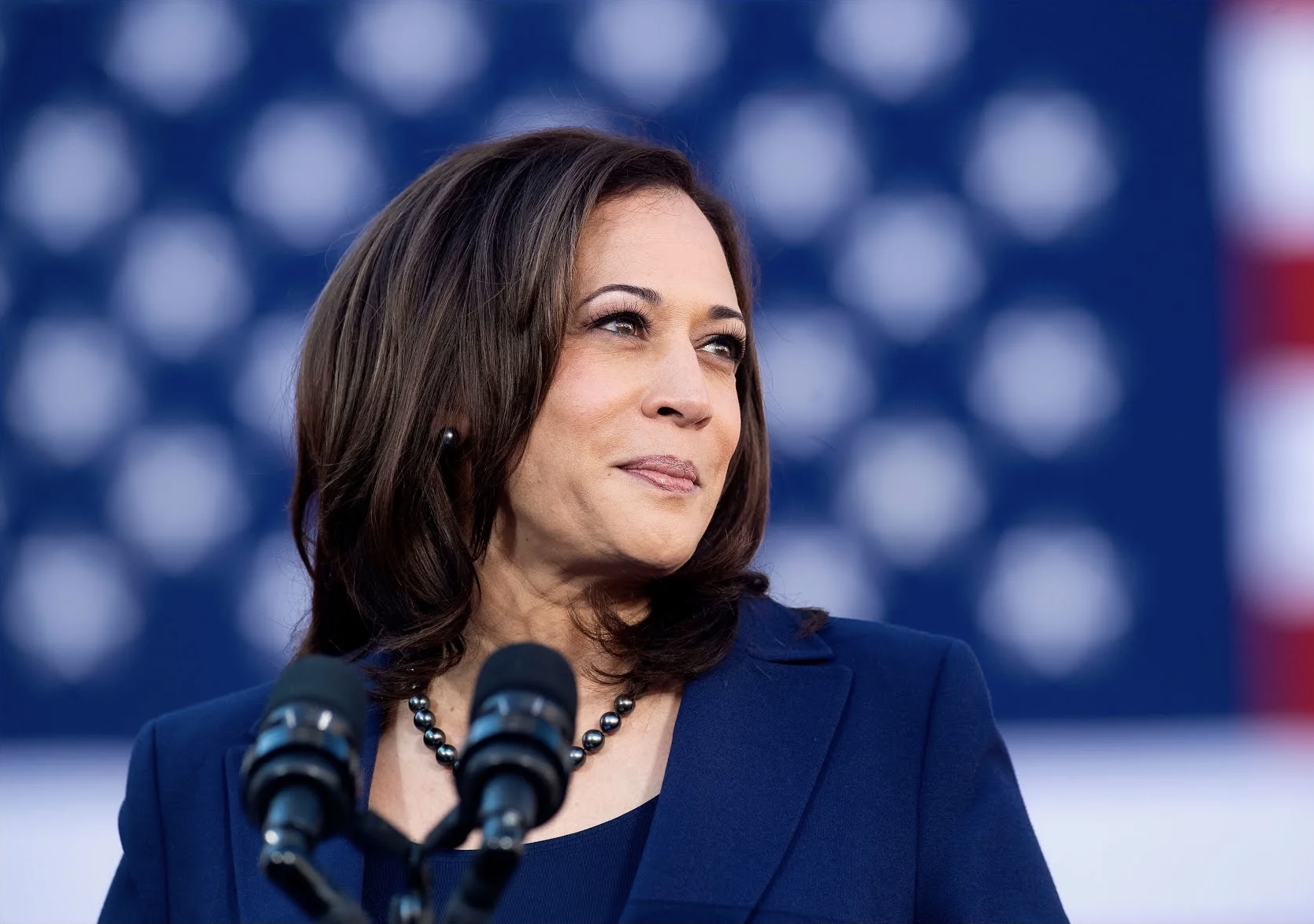 WASHINGTON (Reuters) – Kamala Harris made history on Wednesday when she was sworn in as Joe Biden’s vice president, becoming the first woman, the first Black American and the first Asian American to hold the second highest U.S. office. Looking ahead, Harris, 56, is seen as an obvious contender for the Democratic Party’s 2024 presidential […]