Air Antilles pulls out of EC run after two months 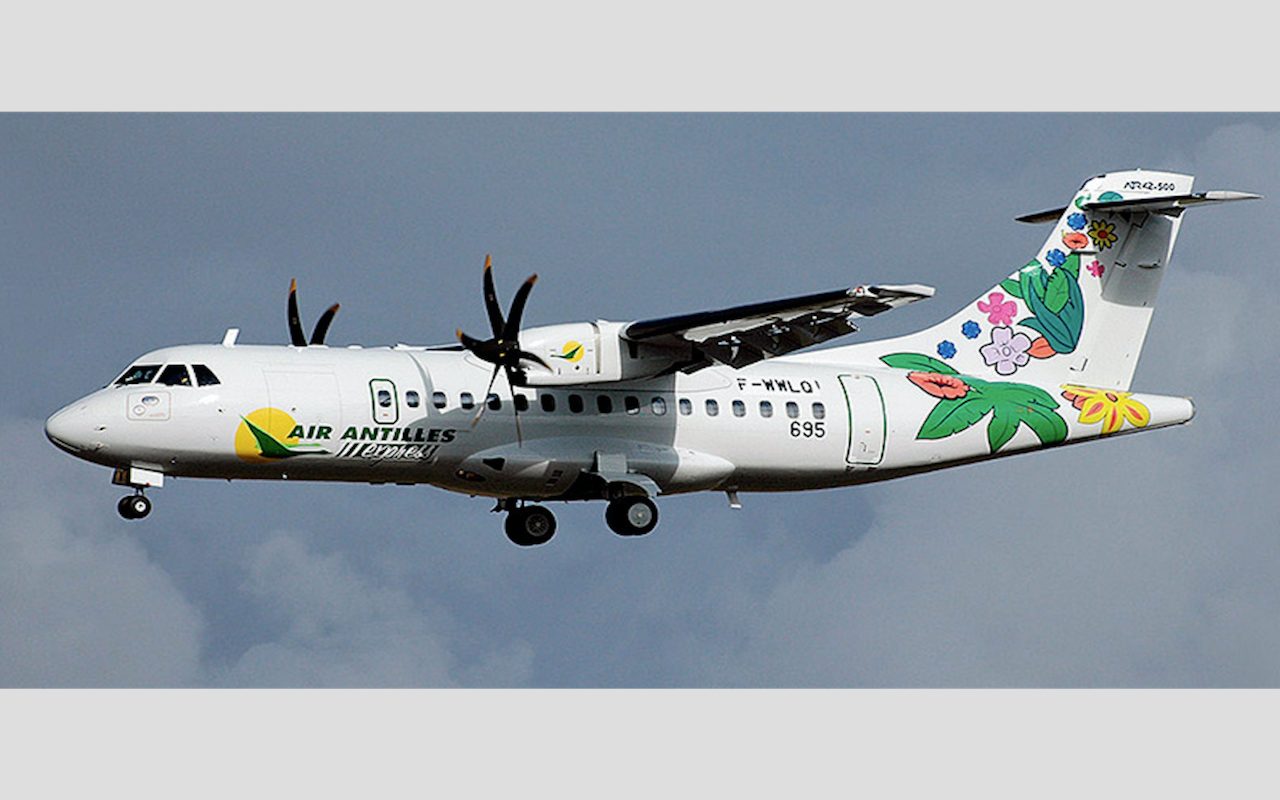 Two months after moving in to fill the void left by regional airline LIAT, Air Antilles has suspended its Eastern Caribbean operations with dreams of opening up a gateway to Europe now deferred. The French-based carrier said in a statement that it had taken the decision because of the effects of the COVID-19 pandemic. It […]