Are the Olympic Games canceled? Ominous report from The Times is causing turmoil in Japan and at IOC 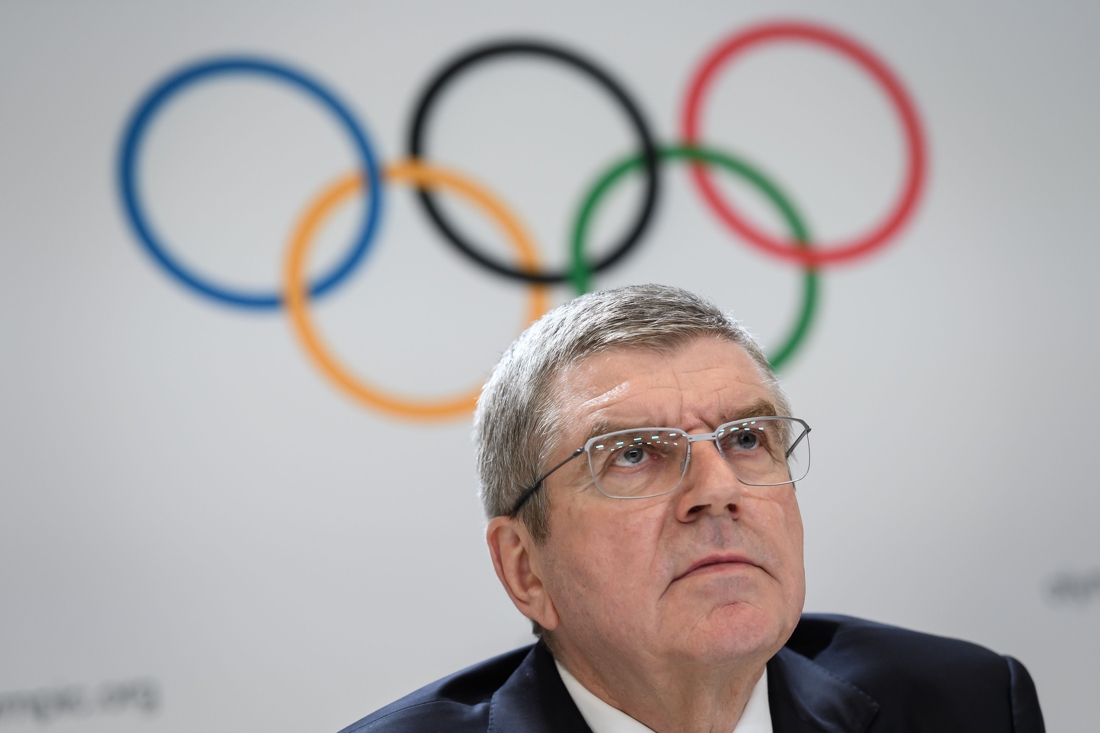 Next summer’s Olympic Games in Tokyo are canceled. At least, that’s what the British newspaper The Times reports. “Nobody wants to be the first to say it, but the consensus is that it is going to be difficult,” said an anonymous Japanese government source. “Personally I don’t think it will happen.”

This time, the cancellation would also be final and Tokyo would therefore aim for the organization of the Games in 2032.