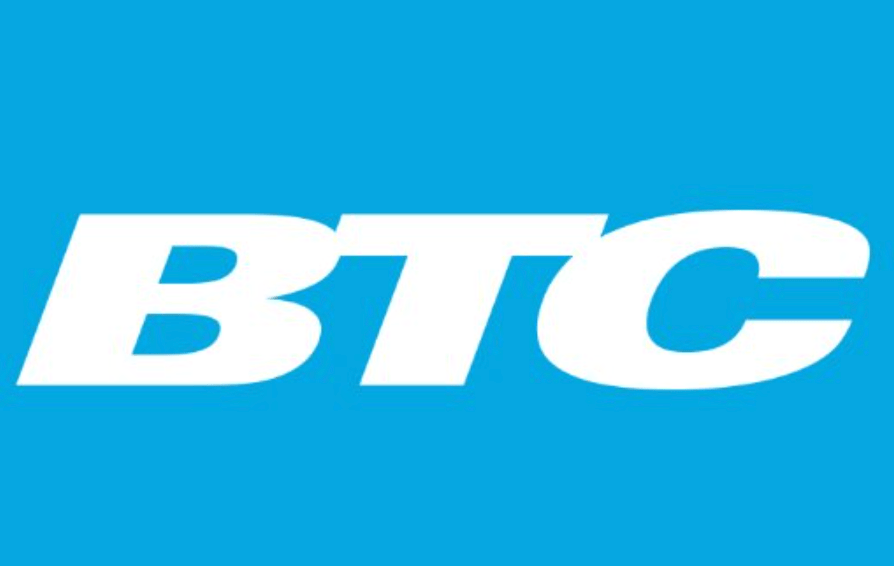 BTC said in a statement yesterday that while it remains committed to transforming its business into a “customer-centric, high-performing organization to better serve the people of The Bahamas”, continuous transformation includes aligning the organization and building an effective team to deliver best-in-class service.

While noting that it has maintained 100 percent of its workforce during the pandemic, the company said it has offered a voluntary EERP, which “includes enriched benefits that complement the current Industrial Agreement as mandated by the Department of Labor”.

“The EERP is a special offer and does not replace the existing benefits in the Industrial Agreement. We maintain a good relationship with our union partners and have shared the EERP with both unions,” the company said, noting that interested employees wishing to take advantage of this offer have a specified time within which to indicate their interest.

Bahamas Communications and Public Officers Union (BCPOU) President Dino Rolle told Eyewitness News: “Both unions would have communicated to Mr [Garry] Sinclair (CEO) and the company in the latter part of December that we are not supportive of this program.

“We have enshrined in our respective agreements the VSEP (voluntary separation) that the company has used over the years. In addition to that, we have in our agreements clauses that govern early retirement or retirement.

“We indicated [this] to Mr Sinclair, who has unilaterally drafted this EERP plan for a specific group of members between the ages of 55 and 60.”

Rolle added: “The union’s position is that we are not supportive of this program and this unilateral approach. In the first week of the year, we had a joint membership meeting in response to the launching of this program and our members expressed their disgust and their outrage over the fact that most of last year, many of them have been working from home, allowing BTC to meet its target, only to be greeted in the new year with a separation plan.”

Ricardo Thompson, president of BTC’s managers union, told Eyewitness News: “What they are offering now is some way of targeting a certain group of people. The VSEP is a part of our industrial agreement.

“They have used that tactic several times to try and get the employee count down to whatever magical number they have in mind. Initially, I think it was 500. What they have now is an enhanced early retirement plan.

“Our issue is they want to take it straight to the membership. We told them there is a union in place, and we can negotiate it. They believe they have the right because it’s voluntary to go directly to membership.

“We consider it discriminatory because they are only targeting 60-plus persons in both unions who are age 55 to 60.”

Thompson added: “We find this thing very distasteful; the method of doing it and restricting it to 55 and above, saying it’s non-negotiable. We don’t find this something we consider palatable at all.”