Coronavirus in Argentina: 220 deaths and 10,753 new infections confirmed in the last 24 hours 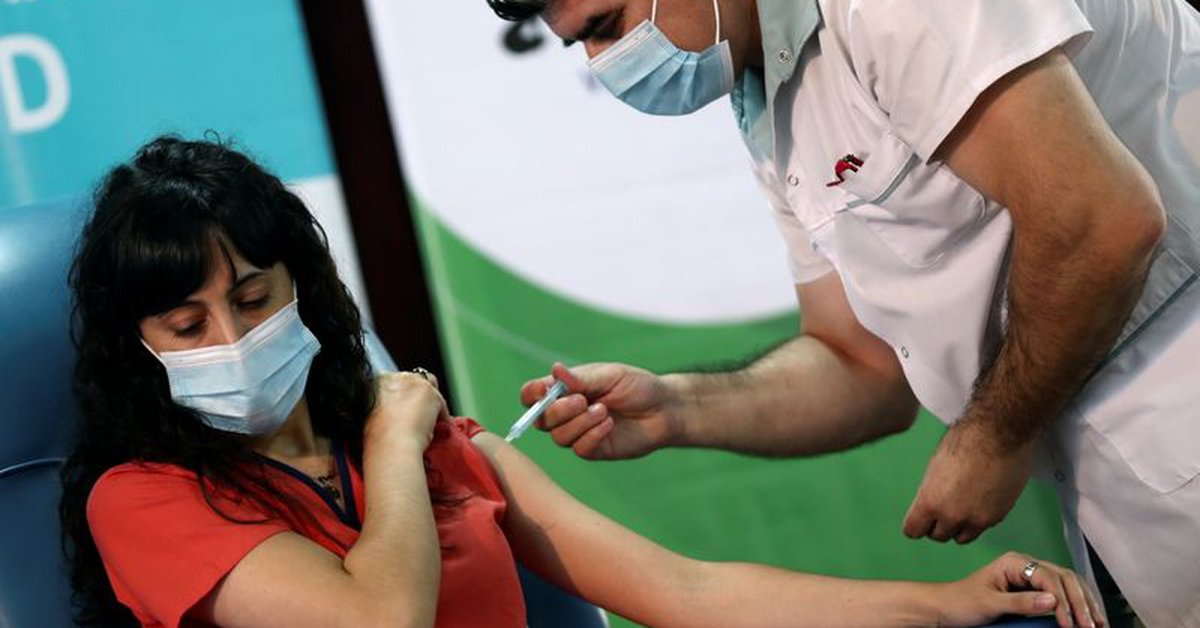 The Ministry of Health reported this Friday that, in the last 24 hours , 220 deaths and 10. 753 new coronavirus infections in Argentina. With these new data, the total of infected since the pandemic began amounted to 1. 853. 830 and the total number of deaths climbed to 48. 575.

In the epidemiological part it is also specified that six deceased people from the province of Buenos Aires and another two from the Federal Capital were registered without sex data.

Between yesterday and this Friday were made 55. 439 tests . Since the beginning of the outbreak, 5 have been carried out. 806.

diagnostic tests for this disease, which is equivalent to 127. 964 samples per million inhabitants.

Currently, 3. 631 people with COVID – 19 are hospitalized in Intensive Care Units . According to the health portfolio, the percentage of occupancy of intensive care beds is 55% at the national level. In the Metropolitan Area of ​​Buenos Aires that figure is higher: it reaches 61, 4%.

This morning the national government announced that next Sunday or a new Aerolineas Argentinas flight will depart for Russia to bring to the country other 600 thousand doses of the Sputnik V vaccine, the maximum allowed so far in each plane.

Behind the announcement, another reality hides: in the Government they already discount that it will not reach 5 million of doses that the Russians had promised for January.

Meanwhile, the province of Buenos Aires today enabled an application for all cell phones through which those over 18 years residents in the district will be able to provide compliance and pre-register to receive the vaccine.

This is the “vaccinatePBA” application that is added to the site www.vacunatepba.gba.gob.ar as a pre-registration channel, which already has more than one million registered Buenos Aires residents, stated the Provincial Executive in a release. The application can now be downloaded on mobile phones with Android and iOS operating systems.

The Government recalled that after the vaccination of health personnel, those older than 60 years, people with pre-existing diseases and workers of the security forces and the educational community.

For its part, the city of Buenos Aires ended this week applying the 24 thousand doses that were assigned to him and he has already begun to prepare a program to apply the vaccine in geriatric.

The Sputnik V vaccine was authorized to be applied in adults older than 60 years by the National Administration of Drugs, Food and Medical Technology (ANMAT).

The Casa Rosada had received a dossier sent from Moscow, which was translated and analyzed in time. po record, in which the effectiveness of the drug developed by the Gamaleya Institute was guaranteed.

“Safety, immunogenicity and efficacy are within an acceptable margin,” says ANMAT in its report, which enables the Ministry of Health to issue an official resolution that will officially authorize the application of Sputnik V in the main risk group in Argentina: around 7. 400. 000 adults who are at the mercy of the COVID – 19. Including the President.