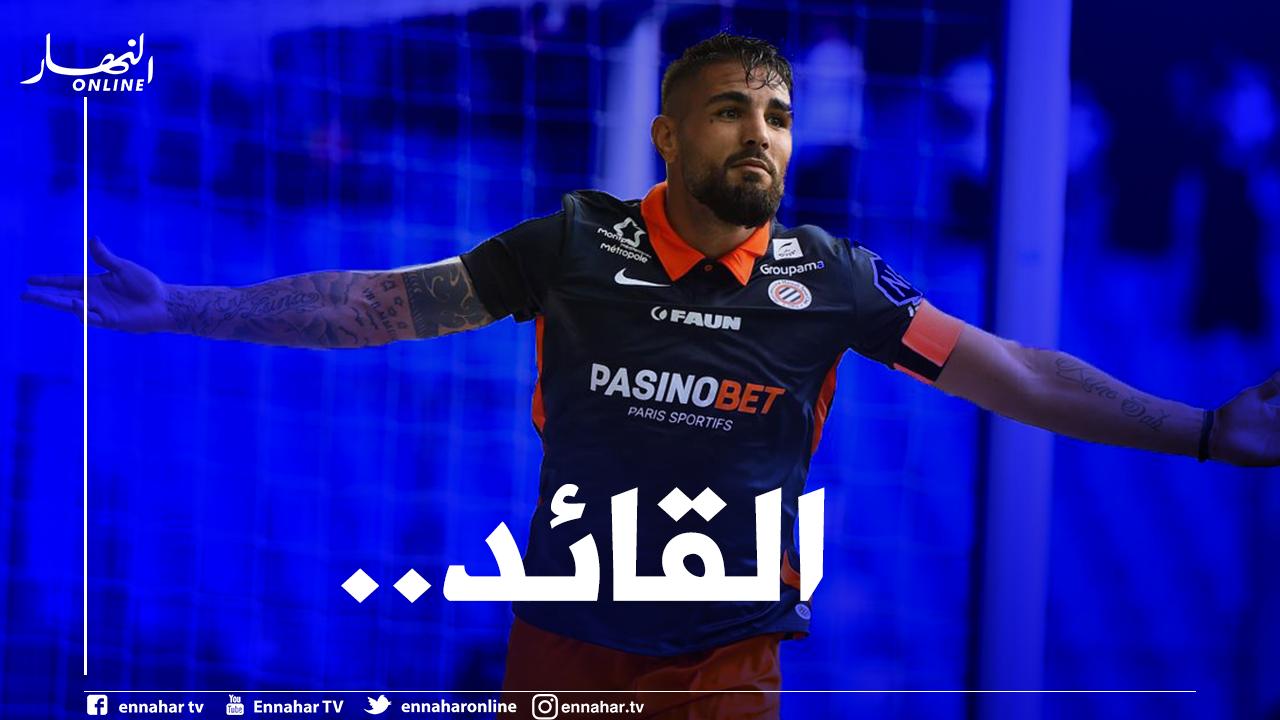 Today, Thursday, Algerian international star Andy Dolore received a strong shock after it was confirmed that he missed his team’s Montpellier match against Paris Saint-Germain. The national team striker will be absent from his team due to a muscle injury suffered during training. Where he was out of the list of 20 a player announced by Montpellier coach Michel Descharian in anticipation of the 21 round of the league […]