Fares participates with Lazio after a long absence 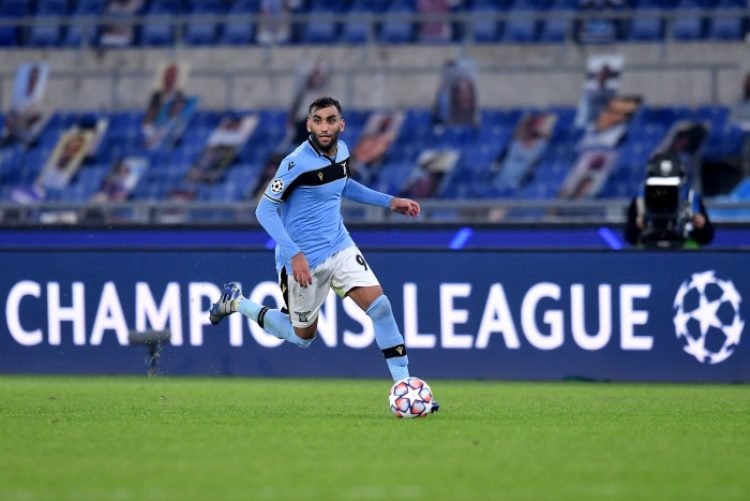 Today, Thursday, the Algerian international star Mohamed Selim Fares participated with his Italian team Lazio Roma for the first time after a long absence. Fares recovered from the injury he was suffering from to take part in the Lazio match against Parma in the 16 round of the Italian Cup competition. The Algerian left back led his team to a two-goal victory at the […] stadium

Previous Post
If you are young and have no experience, this is the opportunity you were looking for in Bogotá
Next Post
First pages / Ja & amp; ccedil; far & amp; euml; write & amp; euml; newspapers p & amp; euml; r t & amp; euml; Friday, January 22, 2021