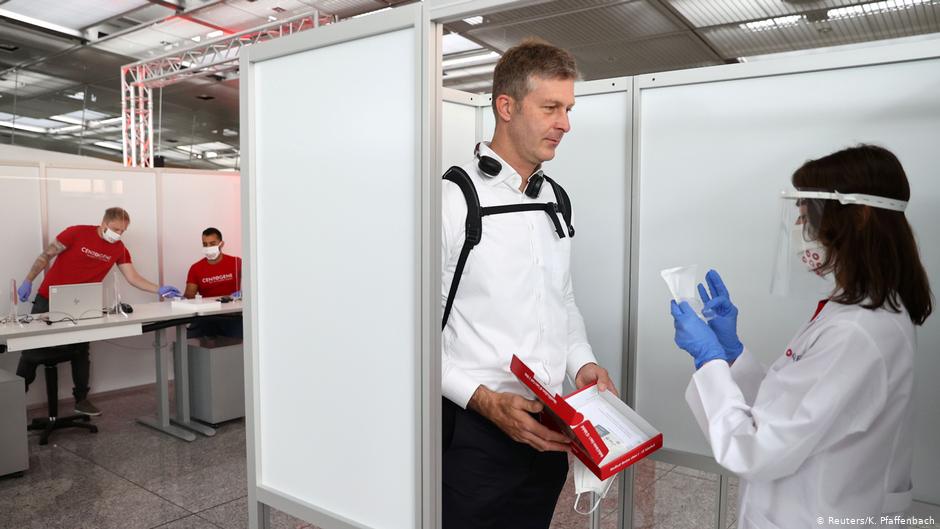 France decided to compel all arrivals to it, including those from European Union countries, to submit a test for not being infected with the Coronavirus. French President Emmanuel Macron told his European Union counterparts on Thursday that his country would make a BCR examination mandatory. And the French presidency made it clear that it would exempt workers across the border and land transport workers from this obligation. Added after […]