If you are young and have no experience, this is the opportunity you were looking for in Bogotá 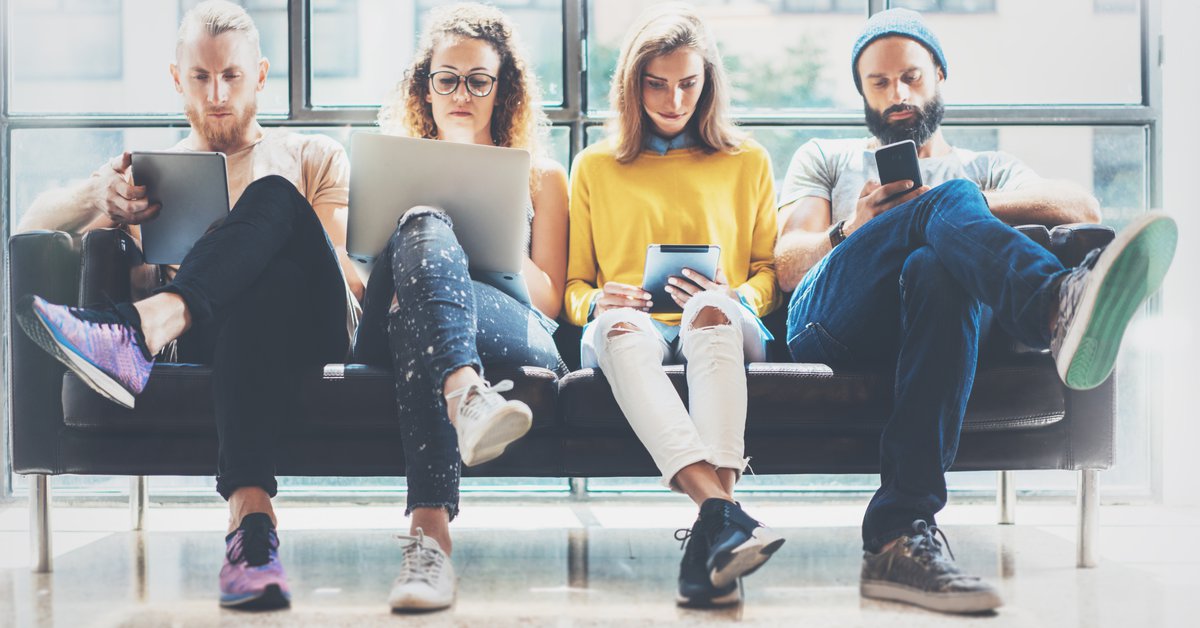 As a job opportunity for those looking to access their first job formal, Arcos Dorados, the world’s largest independent McDonald’s franchisee and the largest chain of quick-service restaurants in Latin America and the Caribbean, announced the opening of 200 new jobs in Colombia.

With these vacancies, which occur after the construction of their new restaurant in Parque de la 93 of Bogotá, the fast food chain seeks to reach the young population, who have no previous experience, and also reiterate their commitment to invest in the country and to the economic reactivation of restaurants, hard hit by the pandemic.

To apply to one of the 200 vacancies offered by the company the following should be followed steps:

1. Download the free PlayCard app in the Android or iOS stores

2. Locate yourself in the section of the mural “Reasons to Believe” on the Street 93

3. Open the PlayCard app on the cell phone and scan the image that shows the “CV”

4. The user will see a short video and will find the link to start their application

Young applicants will be notified of the selection process once they carry out all the steps mentioned above.

On the other hand, McDonald’s idea is to implement, in the selection process, the augmented reality mural in the urban art mural that the company installed in the Parque de la 93, so that they can learn about the experience of other young people who work there.

The mural includes various reasons in which the chain believes, such as sustainable packaging, the fight against change climate and the need to increase opportunities so that young people are not left out of the formal labor market.

According to the company, since their arrival in the country, in 1995, has generated more than 39. 600 new jobs in Colombia, especially for young people, without requiring experience and with the possibility of alternating their jobs with university studies. At Arcos Dorados, 71% of its employees have 24 years or less, for 77 % this is their first formal employment experience and 52% are women.

“McDonald’s has employed more than 39. 600 young people in Colombia, without requiring prior experience, with flexible schedules so that they can combine their studies with a formal job, accessing world-class training to learn crucial skills for their job development, as well as benefits, incentives and opportunities to develop their career if they decide to stay with the company ”, said the company in a statement.

Regarding the growth opportunity within the company, Héctor Orozco, General Director of Arcos Dorados for Colombia and the Caribbean Branch, he used as an example and recalled when he started working in the kitchen of the chain, without knowing that that first job would change his life.

“In 1995 I started in the McDonald’s kitchen of the Andino shopping center and now I am proud to lead a talented, diverse and passionate team that works for four countries , including Colombia ” recalled Orozco.