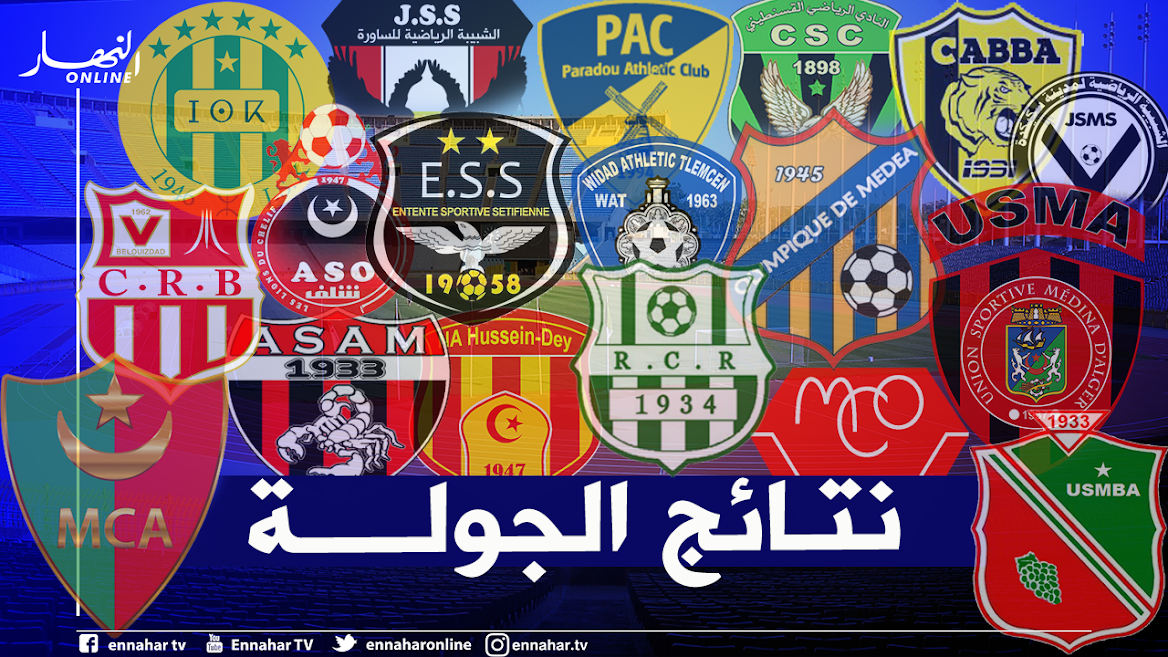 The matches of the ninth round of the tournament witnessed exciting results in various stadiums, after many clubs managed to return with the three points from outside home. And the Amal Club won the surprise of Ain Melilla by imposing a draw against MCA, 3-3, after it was 3-1 ahead in the first minutes of the first half. While the USMA team was able to return […]