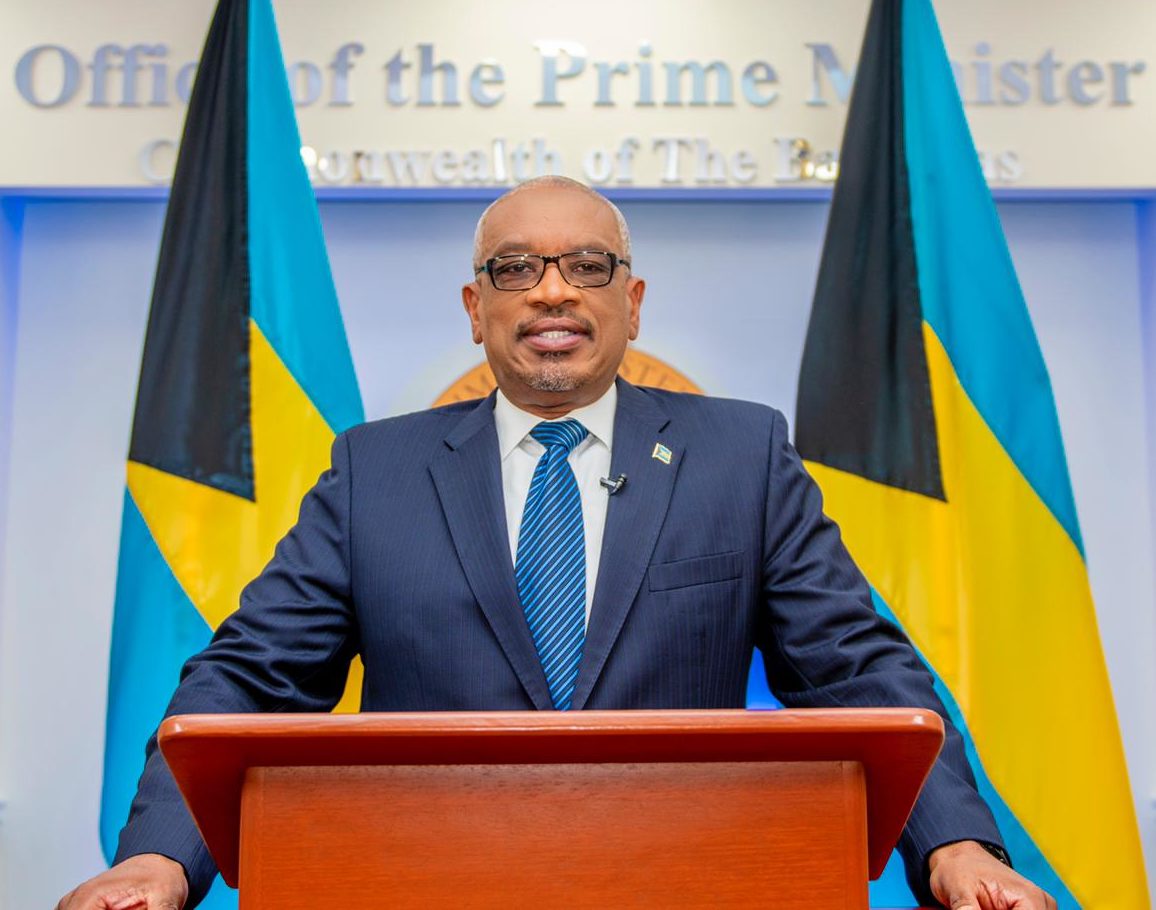 NASSAU, BAHAMAS — Prime Minister Dr Hubert Minnis yesterday underscored the government’s commitment to maximizing this jurisdiction’s potential in dispute resolution and establishing The Bahamas as a leading center for alternative dispute resolution (ADR) in the region.

Minnis, who gave opening remarks at the Ministry of Financial Services, Trade and Industry and Immigration‘s Alternative Dispute Resolution virtual forum, noted that this nation has worked assiduously toward becoming a center for international commercial arbitration for the last two decades.

“In addition to these measures, we are aware that The Bahamas has more work to do in order to position us as a leading center for international commercial arbitration in the Americas,” said Minnis.

He added: “In this regard, in October 2015, Professor Jan Paulsson, then a consultant on international commercial arbitration to the government of The Bahamas, advised the Cabinet that The Bahamas needed to develop its own model.

“Professor Paulsson noted that the process could take up to 10 years to perfect. As such, we have to chart a new course in order to develop a model that is uniquely Bahamian, competitive and successful.”

A properly-functioning international arbitration center in The Bahamas is seen as a means to enhance this nation’s competitiveness and attractiveness to investors as the ability to resolve commercial disputes in a timely and cost-effective manner is a key factor in determining where mobile international businesses and capital decide to locate.

According to Minnis, this nation is on “the cusp” of becoming a UNCITRAL Model Law jurisdiction, once the International Commercial Arbitration Bill, 2018 is enacted.

“This is a key step to accomplishing our aforementioned goal. We also recognize that for The Bahamas to successfully compete as a dynamic jurisdiction for international commercial arbitration, we must expand our efforts to also include other forms of ADR,” said Minnis.

“In charting a new course, we intend to develop a model which encompasses all forms of ADR and that reflects the strong partnership between government and industry.”